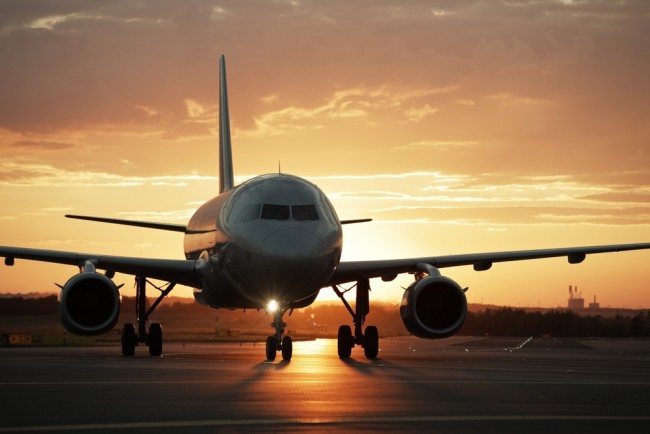 According to The Times, Manchester Airports Group, which owns London’s fast-growing third airport, also wants decisions about how Manchester could become the hub for the so-called northern powerhouse.

Irrespective of whether the prime minister chooses Heathrow or Gatwick as the airport to get statutory backing for expansion, others need to know whether they can invest in runways in the future, too, it said yesterday.

“We have no long-term aviation policy, decisions are made ad hoc,” Charlie Cornish, the chief executive of MAG, said. “Aviation infrastructure is expensive and unless we have a 25-year policy, you are putting too much risk on private sector operators wishing to invest.”

With Heathrow at its capacity and Gatwick full at peak times, both of MAG’s primary airports — Manchester and Stansted — are showing the strength of air travel demand. For the 12 months to the end of March, Manchester, Britain’s third-busiest airport, reported traffic growth up 7 per cent to 22.3 million passengers. Coming back from a collapse in passenger numbers during the downturn, during which it slipped behind Manchester, Stansted’s traffic soared by 16 per cent in the year to 20.9 million.

Together, the two airports put on more passenger volumes, a total of 4.3 million, than Heathrow and Gatwick combined and helped to send MAG’s underlying operating profits before tax and other charges 17 per cent higher to £283 million in the year.

MAG’s shareholders are being paid a £93 million dividend for the year, including £60 million for the ratepayers of Manchester.

MAG is 35.5 per cent-owned by Manchester city council, with a further 29 per cent in the hands of the nine boroughs that make up Greater Manchester. The other 35.5 per cent is controlled by IFM Investors, an infrastructure investor owned by an Australian pensions fund that was the driving force behind the £1.5 billion acquisition of Stansted two and half years ago.

Of MAG’s other airports, East Midlands, Britain’s busiest freight airport after Heathrow, reported a 7 per cent growth in passengers to 4.6 million. Bournemouth did not increase its passenger numbers, which were stuck at 700,000.

MAG’s investment focus is already moving abroad. It has captured its first airport-related contract in the United States — albeit a small one — running a lounge at Minneapolis. It is in the bidding for other contracts at Oakland in California and at Denver.

Sir Adrian Montague, MAG’s chairman said of airport expansion: “After the Davies commission spent two and half years, a huge amount of time, we have an authorative report with the clearest of conclusions, clearer than we might have expected.”

Asked to comment on why the government did not immediately embrace the Davies recommendation to build a third runway at Heathrow, he said: “It is entirely right that the government takes its time.” A decision on airport expansion is not expected until the end of the year.