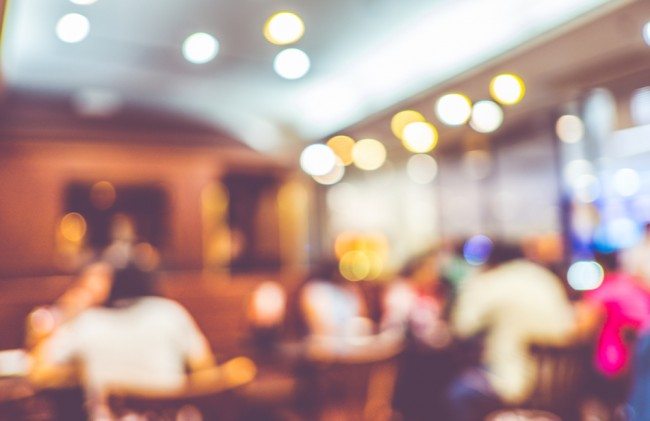 The company will open an eatery in Birmingham’s New Street station in September this year, co-founder and chief executive John Vincent told The Telegraph, which will be followed by further sites around the city.

“The Birmingham restaurant will be a major flagship site,” he said.

The new Birmingham site will cost Leon £560,000 to launch, and the business is funding its expansion through a mixture of debt, provided by Barclays, as well as cash from the business.

“We’d also like to open in Bristol, Leeds, Cambridge and Oxford,” Mr Vincent added. “We get lots of emails and tweets telling us to open in these places, which makes us confident they will be popular.”

Leon currently operates a handful of sites outside of London through a franchise relationship with HMSHost. “It operates six locations in places like Stansted and Heathrow airports but this is the first time we have launched our own,” said Mr Vincent.

Leon is targeting cities with a high density of “cultural creatives”, he continued. These are often young professionals or students seeking an alternative to existing fast food players.

Leon, which generated earnings before interest, taxes, depreciation and amortization of £2m last year, is forecasting a 50pc increase in profit off the back of the expansion, which will take the company’s portfolio of restaurants from 23 to 33 by the end of the year.

In the past two years, like-for-like sales have increased 40pc, Mr Vincent claimed. “All the restaurants we opened recently are performing extraordinarily well,” he said. “Tottenham Court Walk, Kingsway, Victoria and Farringdon [all central London locations] are all ahead of budget.”

Leon’s expansion plans were announced on the eve of the chain’s 11th birthday.

“This is a turning point for the business,” Mr Vincent said. “I’ve been looking at a lot of US competitors and brands in the UK. They either stay at 10 sites and eventually disappear or they go from 10 to 200. It’s like going to secondary school. This is our 11+.”

Once Leon has successfully launched its 12 new UK sites, the brand will look to launch in the US.

“We’ve got a whole team waiting to go,” said Mr Vincent. “It’s just a question of when to take the risk.”

Leon has become a desirable brand, sought out by UK landlords, claimed Mr Vincent, who is keen to leverage this reputation to secure prime sites across the pond.

“Landlords tell us that Leon drives up the value of their property,” he said. “We’re also a popular choice because we’re an all-day offering, and because we are filling sites that would have gone to a McDonald’s 10 years ago.”

Leon – named after Mr Vincent’s father – was set up by Henry Dimbleby, the Government’s adviser on school meals, Mr Vincent and Allegra McEvedy in 2004.

Mr Dimbleby stepped back from the day-to-day running of the brand a year and a half ago to focus on new projects, Mr Vincent said.

As well as the founders, Brad Blum, the former Burger King chief executive, also sits on the company’s board.

Mr Dimbleby, the son of broadcaster David, met Mr Vincent when they both worked at consultants Bain & Company.