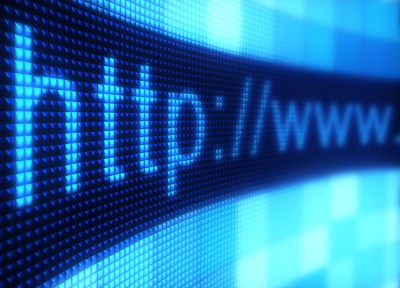 Research by technology company BaseKit has found that 36 per cent of small businesses in Britain use the social network to market themselves, where just a quarter say they rely on local directories as a source of new customers.

Twitter has also become popular with small businesses and their owners – over one-in-six use the site to scout for new customers and to market their services and the micro-blogging site is fast catching up with those who say they use print or online advertising for their marketing.

Simon Best, co-founder of BaseKit said: “Small businesses are shifting their marketing to lower-cost media like Facebook and Twitter and away from legacy media like the directories. They tell us that one-to-one marketing is their most efficient and most successful way of generating new business – the fact that Facebook has become the number one source of new business within just a few years of its creation is remarkable.”

The research is being used to establish what small business owners want to know more about with online guides written by professionals to help them get the most from the internet.

The BaseKit “Small Business Report” also found that, while vast numbers of the UK’s 1.1 million small businesses are online and are using sites such as Facebook successfully, there are still 660,000 that have yet to get themselves online at all. This is despite the fact that three quarters of those that do have a site say it has become critical to drumming-up new leads and to their reputation as a company.

Rachel Bridge, business expert and best-selling author of four books including “How to make a million before lunch” comments: “It’s staggering that although businesses are embracing social media as a tool for marketing, so few are integrating tools such as blogs, video or twitter feeds into their websites. A number of small businesses admit their sites are seriously lagging behind in the technology stakes with only one in four able to accept online payments.”