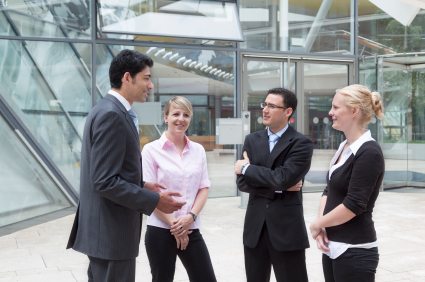 The Research Partnership Investment Fund will be open to UK universities for investment in long-term capital projects that leverage in significant private funding. Universities will be able to bid for between £10 million and £35 million per project and must be able to demonstrate that they can attract at least double the amount in private investment. Applications will be judged on value for money and how much they build on existing strong research capability.

Minister for Universities and Science David Willetts said: “Collaboration between universities, charities and industry is vital for our economy, and attracts significant private investment in our world leading research base.

“The new £100 million Research Partnership Investment Fund will bring together leading institutions and organisations. This follows on from my invitation of bids on the 4th January. It will support excellent projects, which could include the purchase of high cost equipment through to stimulating the development of a new research campus. This will encourage innovation, drive growth and create jobs.”

The fund will be managed by the Higher Education Funding Council for England (HEFCE), working with its counterparts in the devolved administrations. It will be a competitive two stage process with an initial call for expressions of interest followed by an invitation for those selected to work up more detailed proposals. HEFCE is hoping to announce the successful bidders in the autumn.

HEFCE has appointed an independent assessment panel to advise the HEFCE Board on project selection. It will be chaired by Peter Saraga, former Director of Philips Research Laboratories, former HEFCE Board member and former Vice-President of the Royal Academy of Engineering.