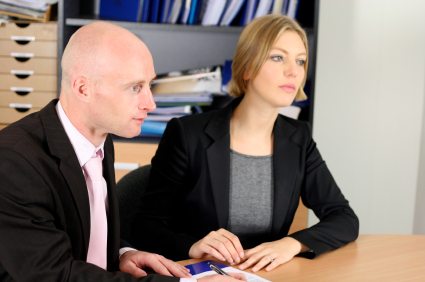 Andrew Evans, Chief Operations Officer, Morgan McKinley said: “To see the highest number of new jobs available since October 11 is of course a positive sign. However in current fluctuating market conditions positive indicators like this don’t necessarily mean an end to a volatile hiring market. Although we haven’t seen this for a while, an increase in the Spring months forms part of a fairly typical pattern in the traditional recruitment cycle. However, despite this 19 per cent monthly rise in new vacancies, the key difference at the moment is that the overall level of job availability is significantly lower than previous years. For example, compared to April 11 the volume of roles released in April 12 was down by 48 per cent.

“The relatively recent period of stability in the financial markets over the last few weeks has likely contributed to employers feeling more confident to release business critical roles to the market. However there is still potential for increased instability once again judging by current issues in the Eurozone arising as investors digest results of the elections in France and Greece.

“Employers continue to hire where there is a strong need for talent: risk, compliance, regulatory and change management roles are all areas of the market where we continue to see consistent levels of recruitment activity. Q1 performance analysis in financial institutions may also have provided some clarity on the need for business critical hiring and resourcing requirements for teams that performed relatively well.”