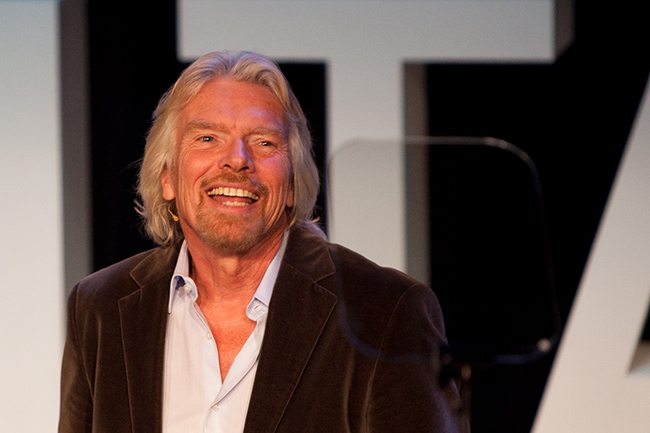 The Virgin Boss, Britain’s sixth wealthiest man with a £2.9bn fortune, has reportedly sold his Oxfordshire estate to move to Necker, the private island he bought in the 1970s and recently rebuilt after a devastating fire.

The move means the entrepreneur will not be required to pay any tax on personal income made outside Britain, although he will still be taxed on UK earnings, The Sunday Times reports.

His companies, which include airlines, balloon flights, health clubs and space travel, also pay a significant amount of corporation tax, the newspaper said.

Sir Richard’s spokesman said: “After almost 40 years of working in the UK, Richard, now in his 60s, chose to live on his island Necker in the British Virgin Islands, an island he bought in 1979.

“He spends 90 per cent of his time starting not-for-profit ventures and raising millions for charity through speeches and other charitable engagements.

“Since he gives 100 per cent of any monies he earns from these to charity, it makes no difference for tax purposes whether he is in the UK or the BVI.”

He will not be allowed to spend more than 183 days in the UK in any one year, in order to satisfy the taxman’s definition of a “non-UK resident”.