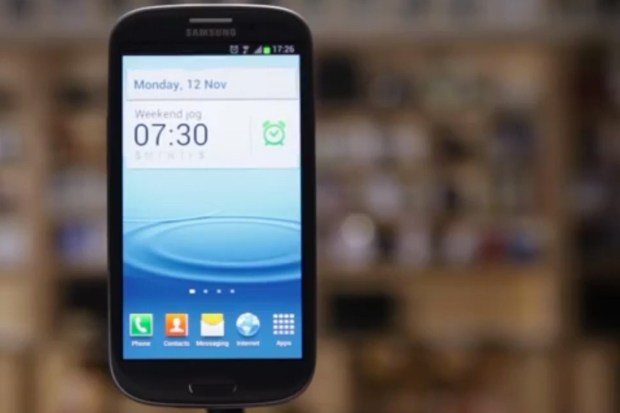 That would make it the fifth quarter in a row of record profits for Samsung.

Analysts said that given the popularity of its smartphones, the South Korean firm was likely to see its profits grow further in the coming months.

“Not only are their smartphone sales growing, they have also learned how to make a good profit on those sales,” James Rooney, chairman of Market Force Company, an advisory firm based in Seoul, told the BBC.

“Given these factors, this streak of record breaking quarters is likely to continue for a while,” he added.

One of the key drivers of Samsung’s smartphone sales in recent months has been its Galaxy S3 model.

However, the phone is facing increased competition, not least from rival Apple, which launched its iPhone 5 in September last year.

Other rivals, such as Nokia and HTC, have also launched new handsets powered by Windows Phone 8, in an attempt to increase their market share.

At the same time, there are also concerns that the pace of growth of sales that Samsung has seen in recent quarters could slow in the coming months.

“Investors are a bit concerned that Samsung’s momentum may slow in the first half after posting a series of record profits,” said Kim Sung-Soo a fund manager at LS Asset Management.

“The smartphone market is unlikely to sustain its strong growth, as advanced markets are nearing saturation,” he explained.

Mr Kim added that a slowdown in the smartphone division may hurt Samsung as other parts of its business, such as manufacturing memory chips and televisions, have already been impacted by a contraction in global demand.