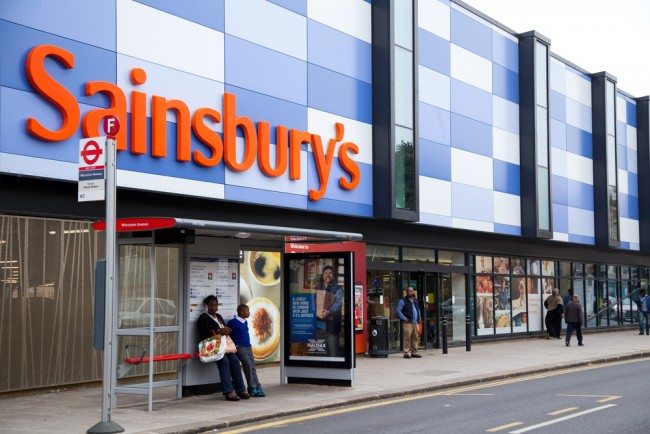 Like-for-like sales at the supermarket group fell 2.1% in the three months to 6 June excluding petrol, which is slightly better than analysts’ expectations. Including petrol, sales were down 3.7%.

Sainsbury’s has pledged to spend £150m on price cuts this year, as it fights back against the discounters, led by Aldi and Lidl, The Guardian reports.

Sainsbury’s also blamed food deflation for the pressure on revenues, with strong harvests around the world pushing prices of food commodities lower. Morrisons became the latest grocer to unveil a new round of price cuts on Monday, reducing the cost of 200 items.

Sainsbury’s chief executive, Mike Coupe, said: “Trading conditions are still being impacted by strong levels of food deflation and a highly competitive pricing backdrop. These pressures, including the effect of our own targeted price investment, have led to a fall in like-for-like sales for the quarter.”

He said he was “encouraged by some of the early trends that we are seeing in our key trading and operational metrics” since the company’s strategic review in November.

Sainsbury’s reported its first annual loss in a decade in March after writing down the value of its stores and property assets. To save money, it is cutting 800 jobs in its stores. Rivals Morrisons, Asda and Tesco have also been laying off thousands of store managers.