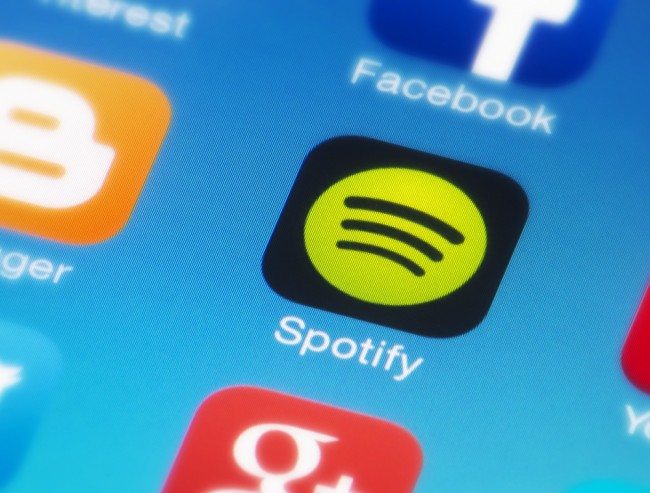 The Stockholm-based company, which has now raised more than $1bn in equity funding, is the highest valued venture capital-backed company in Europe.

British investors in the latest funding round include the asset management firms Baillie Gifford, Landsdowne Partners and Rinkelberg Capital, according to the The Wall Street Journal, which first reported the news.

TeliaSonera, the Swedish telecoms company, now has a 1.4 per cent stake in Spotify after investing $115m, reports the Telegraph.

The funding round was led by Goldman Sachs, which also invested through its Global Private Opportunity Partners fund.

Spotify, which has more than 60 million active global users, of whom 15 million are paying customers, accounted for almost half of global streaming subscriptions in 2014.

As physical purchases and download sales continue to decline, however, the competition in the streaming market is intensifying.

The launch of Apple Music, the iPhone maker’s answer to Spotify, was announced earlier this week and will offer music streaming, downloads and internet radio for $9.99 a month.

Jay Z launched his own rival service earlier this year, called Tidal, which came with the backing of several high-profile celebrities just months after Taylor Swift removed her catalogue from Spotify in a spat over artists’ compensation.