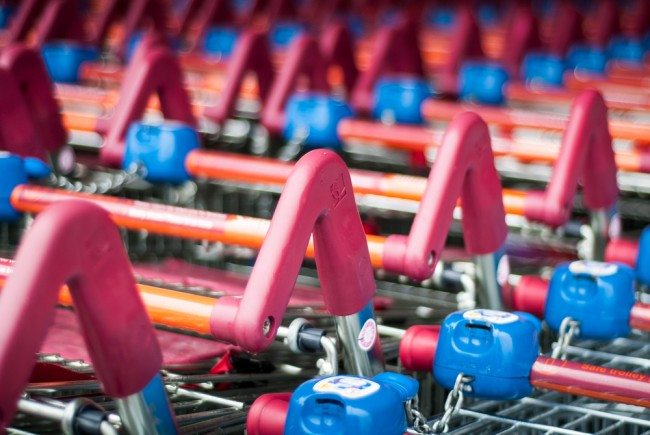 Pirc , a shareholders advisory group, and Manifest, a proxy voting agency, have both raised concerns about excessive pay for Mike Coupe, the chief executive of Sainsbury’s, and a share award for Justin King, his predecessor.

The Guardian reports that M&S is under fire for offering Marc Bolland, its chief executive, the chance to earn up to three times his salary in long-term share awards based on performance targets that were not linked to financial targets.

Pirc is also concerned about a new executive share option plan that allows for awards to be accelerated in the event of a takeover or when an executive leaves the business. It recommended shareholders vote against both schemes.

Pirc urged shareholders to vote against Sainsbury’s remuneration policy. It said that Coupe’s pay, which was £1.5m including bonuses last year, was excessive compared with that of the average employee at Sainsbury’s. It also had “significant concerns” about King’s termination arrangements.

King, who left Sainsbury’s in June after a decade at the helm, waived his cash severance payment of up to £1.7m but held on to long-term share awards, which are subject to performance targets.

Manifest said it calculated that King could receive 211 per cent of his former salary, or £1.9m, from outstanding long-term share awards relating to the performance of the business in 2012/13. It said Sainsbury’s should have made clear the potential total payout and put a limit on payments at the time of his departure.

Both Pirc and Manifest said they were concerned that shareholders had been left in the dark about the total value of King’s final payout.

The expected protests by shareholders come after significant protest votes over pay at the annual shareholder meetings of both Tesco and Morrisons in recent weeks.

Last week more than 18 per cent of shareholders failed to back Tesco’s remuneration report, which detailed the £4.13m paid to Dave Lewis, its new chief executive, for onlysix months’ work at the supermarket group last year, and a £1.2m payout to his predecessor, Phil Clarke, who oversaw diving sales and profits.

More than a third of shareholders voted against the Morrisons remuneration report after the company awarded a £1m bonus to Dalton Philips, its sacked former chief executive.

All the big retailers have also been under fire from low-pay campaigners – who will continue their protests this week. ShareAction and Citizens UK are set to urge both M&S and Sainsbury’s to pay their staff at least the living wage, which amounts to £9.15 an hour in London and £7.85 across the rest of the UK.

In a quirky new tack to the campaign, M&S’s board will be presented with handkerchiefs embroidered by activists from the Craftivist Collective at a series of “stitch-ins” at branches of Marks & Spencer branches across the UK. The group said it wanted to “encourage the company not to ‘blow’ their chance to support life-changing decisions”.