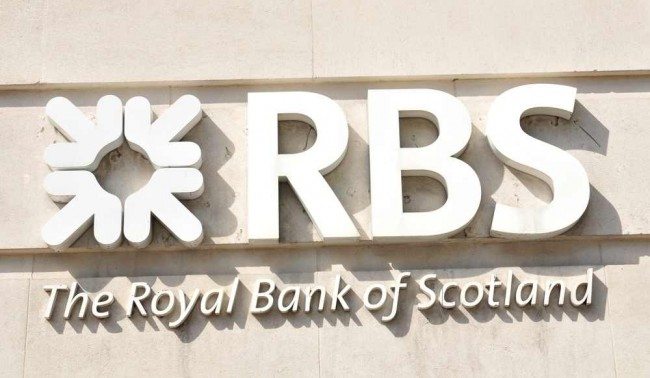 The agreement with RBS is among the largest in a series of settlements in which banks have paid hundreds of millions over accusations stemming from sales that contributed to the collapse of corporate credit unions after the 2008 financial crisis.

Tuesday’s accord closes 2011 lawsuits filed in California and Kansas on behalf of two corporate credit unions, the NCUA said in a statement Tuesday, and it follows an earlier RBS agreement to pay $129.6 million to resolve similar lawsuits over two other credit unions.

“NCUA is pleased with today’s settlement and fully intends to stay the course in fulfilling its statutory responsibilities to protect the credit union system and to pursue recoveries against financial firms that we maintain contributed to the corporate crisis,” Chairman Rick Metsger said in a statement.

The NCUA, which regulates the credit-union industry, said it has recovered more than $4 billion in related settlements.

RBS hasn’t admitted fault in this or the earlier settlement. The lender said in a statement Tuesday that the settlement cost was “substantially” covered by provisions it’s made, and it won’t have a material impact on the bank’s capital.

RBS still faces mortgage securities disputes involving the Federal Housing Finance Agency and the Justice Department and may need to set aside more money, it said.

The payouts — including UBS’s new agreement over Western Corporate Federal Credit Union and US.

Central Federal Credit Union — are directed to a fund meant to handle claims stemming from the failures of five institutions that served the rest of the credit-union industry.

The agency is still pursuing Credit Suisse and UBS Group with similar complaints, it said.