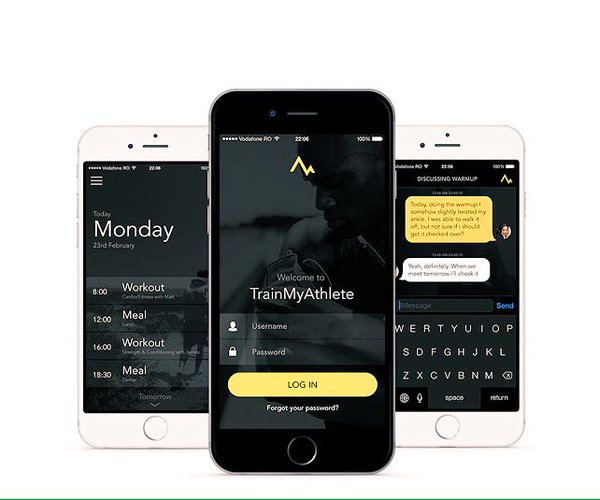 Founder and CEO of Train My Athlete, Liam Hayes, has bridged the gaps between professional athletes and the fitness teams behind them. The app is a central hub for sports scientists and medical professionals to manage their athletes when they’re training independently or competing overseas, and face-to-face contact isn’t feasible.

Whilst working in musculoskeletal physiotherapy, Liam identified a noticeable breakdown in the communications of exercise plans between professional athletes and the wider team that contribute to their training, rehabilitation and medical treatment.

Liam says: “Whilst working with elite athletes I was surprised to see medical departments resorting to paper plans or whatsapp messenger groups to communicate their plans, which seemed time consuming, confusing and unprofessional for the athlete. It made it impossible for the whole medical team to work together for the athlete. Train My Athlete gives medical professionals just that, by connecting the Physio, the S&C coach, the medic and the athlete all in one place”

Train My Athlete is a real game changer. It offers 24/7 organised and reliable communications, something that has never been accessible before, and is described as “the future of elite training and rehabilitation”.

The app includes many features such as a diet and workout planner, training analytics, team branding and more uniquely, a two-way messenger allowing athletes to send their own pictures/videos to the professional; allowing injuries or training issues to be addressed early and optimise the care the athlete receives. 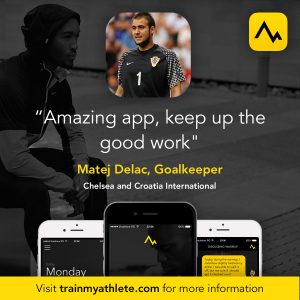 Having already been used by a plethora of professional football teams including Chelsea, Sunderland and Newcastle, the timely equity crowdfunding campaign goes live on Seedrs in conjunction with the start of the Barclays Premier League 2016/17 season.

In addition, Train My Athlete caters to the Personal Trainers and keen gym goers of the sporting world. Riding off the back of Team GB’s incredibly successful Olympics, gyms and sports clubs are anticipating increased membership.

Users can gain access to the platform on an annual or monthly subscription. Purchase allows them to use the platform via a website link whereas the app itself will be downloaded by athletes/patients for free.