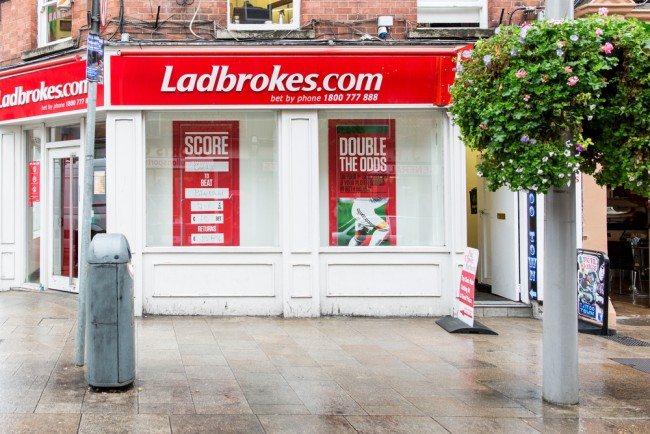 The Daily Express reports that investors were turned off efficient-energy products company Flowgroup, down 9½p to 14¾p, as it announced a big drop in the expected number of boiler installations this year after the European Court of Justice ruled the UK’s reduced 5 per cent rate of VAT on energy-saving products is in breach of EU law.

Domino’s Pizza licensee DP Poland was 0.62p thinner at 16¾p as it announced a £5.5million fundraising.

Equipment rental company Ashtead Group fell 30p to 1097p despite a 35 per cent jump in annual pre-tax profit to a record £490million.

Iodine producer Iofina gained 2¼p to 26p after a positive update on production.