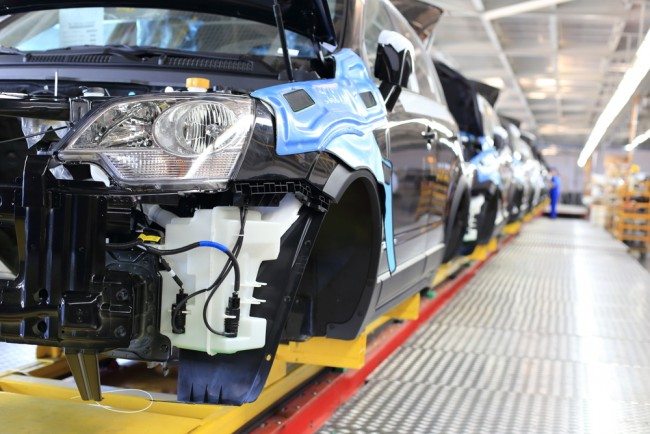 The Society of Motor Manufacturers and Traders (SMMT) said new car registrations slumped by 19.8 per cent to 152,076.

It said the “significant decline” came after motorists brought forward purchases to March – when there had been an “exceptional performance” – to avoid new vehicle excise duty (VED) rates which came into force on 1 April.

The worst fall was among private motorists, where sales volumes dropped by 28.4 per cent, while demand from businesses and large fleets was also down.

However the SMMT said the overall new car market remained strong for the year-to-date, with new registrations in the first four months of 2017 1.1 per cent ahead of last year at 972,092, the highest level on record.

SMMT chief executive Mike Hawes said: “With the rush to register new cars and avoid VED tax rises before the end of March, as well as fewer selling days due to the later Easter, April was always going to be much slower.”

He said demand was expected to stabilise over the year “as the turbulence created by these tax changes decreases”.

The SMMT has already warned that 2017 is expected to see a sales decline as price rises feed through, after a record number of new vehicles left showrooms in 2016.

Howard Archer, chief UK and European economist, said the figures suggested March sales boom could have been a “last hurrah” for the market – even allowing for the distortion in the figures caused by tax changes.

He said: “The extent of Aprl’s drop reinforces belief that the car sector is going to find life ever more challenging in the UK over the coming months.

“Consumers’ purchasing power is now being squeezed markedly by higher inflation and muted wage growth and it is likely that the squeeze will become tighter still.”