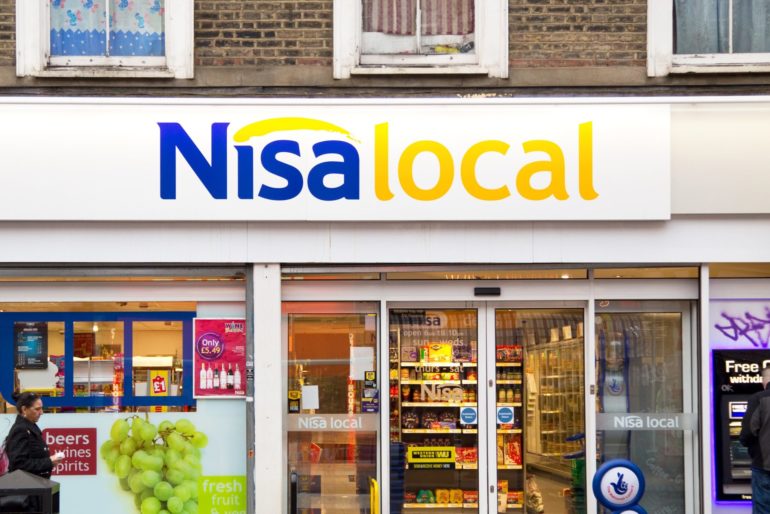 Employees say they have been betrayed as convenience chain negotiates possible takeover by Sainsbury’s.

Nisa, the convenience chain that is in takeover talks with Sainsbury’s, has angered several hundred head office staff by denying them annual bonuses despite hitting performance targets, The Guardian reports.

Last week, 280 staff at Nisa’s Scunthorpe head office were told there would be no bonus payment despite the company reporting an 18 per cent increase in underlying profits to £8.6m. The board’s decision is said to have dented morale at the company, which the Guardian revealed was locked in talks with Sainsbury’s over a £130m deal.

With annual sales of £1.25bn, Nisa has been catapulted into the limelight after Tesco’s £3.7bn takeover of Booker, the wholesaler behind the Londis and Budgens chains, kickstarted consolidation in the convenience store sector. The convenience market has become a key battleground for the major supermarket chains as Britons shun the big weekly shop in favour of small top-up shops on their doorstep.

Last year, Nisa staff shared a £2.2m pot, although that included a £300,000 bonus for chief executive Nick Read. For the staff, in this low-wage area of the country, the prized annual bonus can be several thousand pounds, with many using the payment to fund their summer holiday. Staff complain of feeling “betrayed” and demotivated at the loss of the bonus, which is paid at the discretion of the board.

Sainsbury’s chief executive Mike Coupe is expected to be questioned about the Nisa deal when he updates the City on first-quarter trading at Britain’s second-largest supermarket group on Tuesday. Last year, Sainsbury’s pulled off a major deal, acquiring Argos for £1.4bn in a move to broaden its product offer. Through Nisa, the grocer would have access to 3,000 convenience stores at a time when it is struggling to acquire new sites to expand its own convenience arm.

As Sainsbury’s pores over Nisa’s books, a big question mark hangs over a key contract to supply McColl’s, the 1,375 strong convenience and newsagent chain, which is up for negotiation. Retaining the McColl’s business, which accounts for more than 40 per cent of Nisa’s sales, is key to Nisa’s future but is not thought to be a condition of the Sainsbury’s deal.

For the deal to go ahead, 75 per cent of Nisa’s 1,400 members, who each own between one and 250 shares in the group, must vote in favour of selling the business. These retailers, some of whom run small chains, have historically prized their independence as part of the Northern Independent Supermarket Association (Nisa), formed to help independents fight back against the “insurgence of the national supermarket chains”.

While some Nisa members have voiced their concerns about the prospect of a deal, others are eager to be part of a bigger group that is better able to strike deals with major suppliers on their behalf.