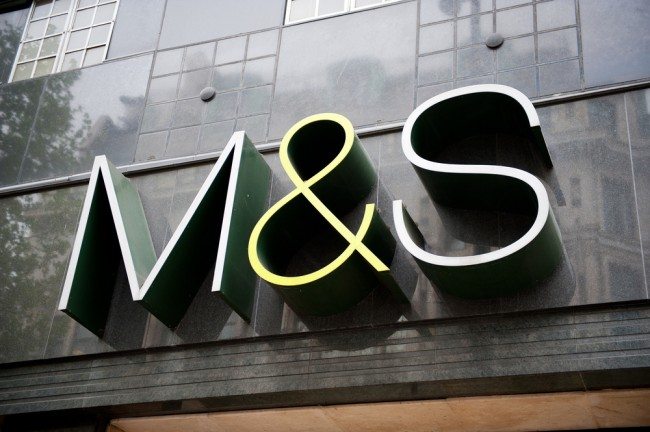 Mr Dixon, who has spent 29 years at M&S, and was the architect of the recent work to boost profit margins, resigned this week, according to two people with knowledge of the situation.

According to the Financial Times, he is moving to a chief executive role at another retailer, having been on the lookout for a top job for some time.

Some people familiar with Mr Dixon’s thinking said he had also become frustrated with the top management at M&S.

His departure comes at a delicate time for M&S, which is struggling to turn round its clothing business and womenswear in particular.

M&S said last week that its underlying clothing sales slipped back into decline in the three months to the end of June, after showing their first growth for four years in the previous quarter.

The retailer was also lambasted by private investors — including one of its own former fashion designers — over its women’s fashions.

Inside M&S, Steve Rowe, head of food, is increasingly seen as the most likely candidate to succeed Marc Bolland, chief executive, when he decides to leave. Previously, Mr Dixon, who moved from head of food to take control of clothing and home furnishings three years ago, was regarded as the favourite.

Insiders say Mr Rowe’s star is rising within the company, given the strong performance of the food business.

M&S said last night that Mr Rowe would now take on responsibility for clothing and home furnishings. Andy Adcock, currently trading director for food, will become head of the division on an interim basis.

Analysts said Mr Dixon had been leading efforts to improve the style and quality of M&S’s womenswear and was also the architect of the strategy to boost profit margins in clothing and home furnishings, amid sluggish sales.

This had led to M&S’s first profit rise in four years in the year to March 31, and has boosted the share price.

Mr Dixon, one of M&S’s longest-serving executives, began his career in store management, with stints in Paris and as executive assistant to former chief executive Stuart Rose. In July 2008, he was appointed to lead M&S’s food business.

After turning round the food arm, which had become too expensive, he was elevated to the head of M&S’s clothing and home furnishings business in July 2012, after Kate Bostock left the retailer.