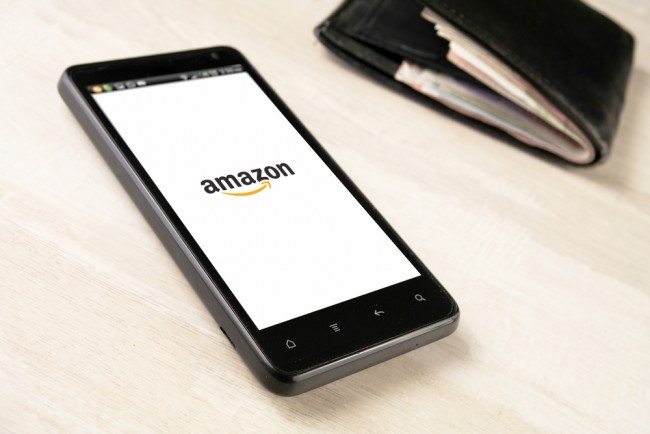 Plans for Amazon Fresh are at an advanced stage and it could begin operating in London in September, a development that will have the UK’s already punch-drunk supermarkets reaching for the smelling salts.

The service will pit Amazon against online delivery businesses such as Ocado, as well as Tesco and Sainsbury’s, and pile the pressure on a sector that is already battling with falling prices and the rise of the discount chains.

It will also increase the scrutiny of Amazon’s financial affairs. The group, which generates £5 billion of annual sales in the UK, is known for its ultra-low prices but has been criticised for processing sales in Luxembourg to avoid tax.

Its UK company declared £679 million in turnover but paid only £12 million in corporation tax last year, according to The Times.

One retail insider claimed that Amazon Fresh was targeting 2 per cent of the UK’s estimated £149 billion- a-year grocery market — about three times the market share of Ocado, the biggest online-only grocer, which has £1 billion in sales.

Capitalising on its position as the world’s biggest internet retailer, Amazon is also understood to be planning to give customers a wireless device, called an Amazon Dash, to place grocery orders.

Subscribers to Amazon Prime, its £79-a-year premium delivery and TV streaming service, would be among the first to be offered an Amazon Dash, which is already in use in America.

Customers are encouraged to keep the device in the kitchen and to build up a shopping list during the week, before placing their order.

Amazon Fresh is believed to have talked to leading food suppliers about stocking their brands and is expected to deliver using third-party vans fitted with cool boxes, rather than the more expensive, refrigerated vans.

Outside the capital, Leeds is said to be Amazon Fresh’s second target market, and it could launch next April. However, one observer cautioned that Amazon had a reputation for changing its launch plans, sometimes to fool rivals or even its suppliers.

A spokesman for Amazon said: “As a company we do not comment on speculation and rumour but what I can tell you is that we will remain thoughtful and methodical in our approach to expanding Amazon Fresh.”

Amazon began selling fresh groceries in Seattle in 2007 and has slowly expanded to cities including Los Angeles and New York. It had a 2.7 per cent share of the US online grocery market last year and Amazon’s other “dry” goods had a further 12.1 per cent, according to research company Conlumino.

Neil Saunders, managing director at the researcher, said: “The UK is a much more competitive market because all the major grocers have an online offering. If Amazon is going to get to 2 per cent of the market, the only way is going to be to take share. It is a very tall order.”

It is thought that Amazon Fresh might start in the UK with 1,200 fresh items, although Bruno Monteyne, an analyst at research firm Bernstein, said this sounded low and that Amazon would be keen to introduce a “marketplace” with local suppliers offering fresh goods.