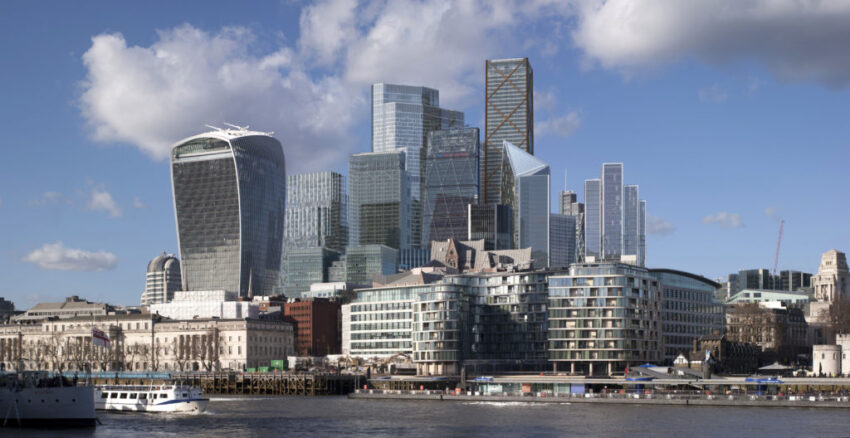 “President Trump warned that the levy on Chinese imports might be increased, and further tariffs could be announced. This dampened investors’ hopes about a deal being struck at the G20 summit.”

Mr Madden said: “The DUP, who are propping up the Conservatives at Westminster, have made it clear they won’t support it. Former defence secretary Michael Fallon said it was ‘doomed’.

“The chances of a ‘no-deal’ Brexit have increased as there is speculation that the deal will be voted down, and that is weighing on the pound.”

Oil prices were largely unchanged as investors continued to fret about oversupply and the trade tariffs between the US and China.

“Saudi Arabian production reached a record high, and tensions are rising between the US and China in relation to trade, and dealers are cautious that demand might drop too.” Mr Madden said.

The company said it would take a £30 million hit to profits in an unscheduled announcement due to extra costs and the effect of the heatwave on holiday bookings.

Topps Tiles shares fell 1p to 65p after the company said it is stockpiling key products ahead of Brexit as it prepares for possible supply disruption.

The retailer said it would increase stock levels of “key selling lines” ahead of March 2019, echoing the likes of Premier Foods and Pets at Home – which have also said they will store products in case of disruption.

Shares in Greggs rose 136p to 1,373p after the bakery chain upped its full-year profit outlook thanks to a rise in sales following strong autumn trading.

The group, which has more than 1,900 shops across the UK, saw like-for-like sales growth strengthen to 4.5% in the eight weeks to November 24.

Pets at Home shares were down 1.3p to 113.3p after the company revealed action to stockpile pet food and products worth millions of pounds ahead of Brexit as it announced 30 vet practices are set for possible closure.

New chief executive Peter Pritchard, who took on the top job in May, told the Press Association the group has already imported goods worth a “couple of million pounds” as part of no-deal Brexit contingency plans. 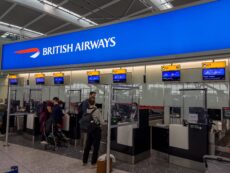