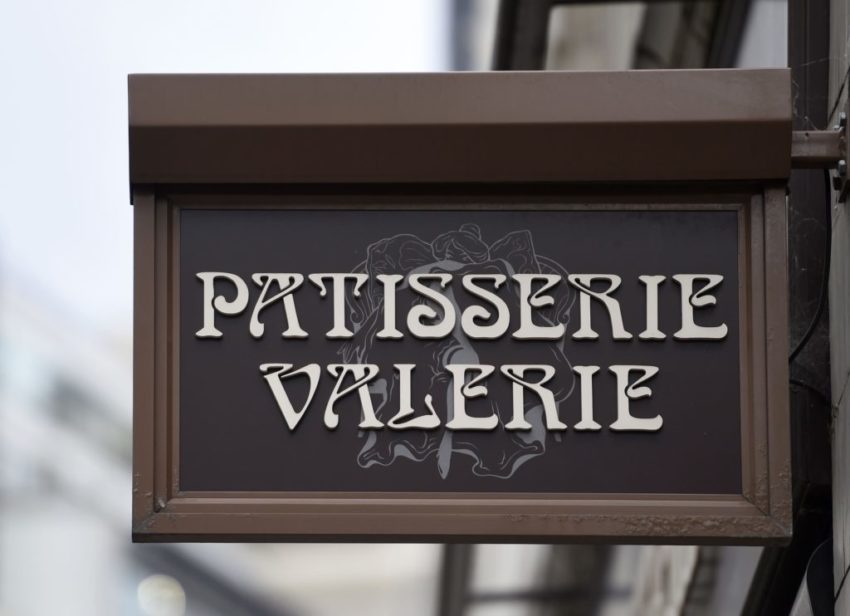 The bakery chain is in talks to find a successor to Grant Thornton, according to Sky News, days after the Financial Reporting Council (FRC) said it was probing the beancounter over its auditing of Patisserie Holdings.

The watchdog is investigating Grant Thornton over a £40m black hole discovered last month in the accounts of Patisserie Holdings, which was rescued by a £20m cash injection from chair Luke Johnson.

Chris Marsh, the former finance chief of Patisserie Holdings who was suspended and then arrested and released on bail when the financial irregularities were discovered in October, is also set to be investigated by the FRC.

The irregularities are the latest blow to the auditing industry in a year which has seen the Big Four accountancy firms come under intense scrutiny for a swathe of controversies surrounding the collapse of firms like Carillion.