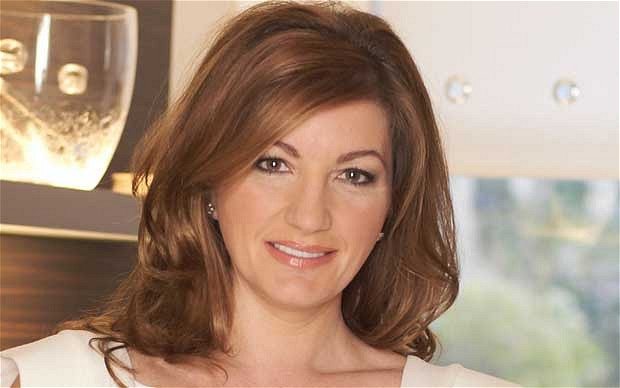 The boss of Carphone Warehouse and the chairman of Centrica are among 16 “founding partners” of Mentore who want to train and advise women to help them reach director level, reports The Telegraph.

Others include Lord Davies, the former boss of Standard Chatered who wrote the recent report on women in the boardroom for the Government; Karren Brady, vice chairman of West Ham football club; Val Gooding, chairman of Premier Farnell, Sir Mike Rake, chairman of BT, and Russell Chambers, senior banker at Credit Suisse.

Mentore has been seed-funded with a six-figure sum and set up with a London office and a chief executive, Sophie Hodges, a former performance expert at Ernst & Young. The company, which was soft-launched in the summer, offers a 12 month mentoring programme at a cost of around £25,000 a year.

Studies have shown that, despite equal amounts of women graduates and junior managers, numbers fall away at the executive level. There has been a concerted effort to boost female directors but the result has been more non-executive directors. “At Mentore we want to ensure the fast-track women get to executive level,” said Ms Hodges.

In Britain just 7.8pc of companies have female directors; in America the figure is 11.4pc. A recent report found that even the Middle East is more progressive: around a third of family run businesses in the Gulf have at least one woman director, according to the Pearl Initiative.

Despite demands from the Government, the number of women FTSE100 bosses halved in 2012 with the retierment of Dame Majorie Scardino from Pearson, the departure of Cynthia Carroll as chief executive of Anglo American.

Sir Charles Dunstones said: “For years now equality and diversity have been recognised by shareholders as business imperatives. It is our responsibility as business leaders to reflect this sentiment and advocacy for women in business, and mirror this passionate belief in leveraging the best talent to serve our customers and our stakeholders.”

Damon Buffini, founding partner of Permira: “By building and developing diversity in the workplace, we are focussing on the future. Broadening the intellectual capital of an organisation helps to nuture a wider talent pool which is critical to the long term sustainability of business.”