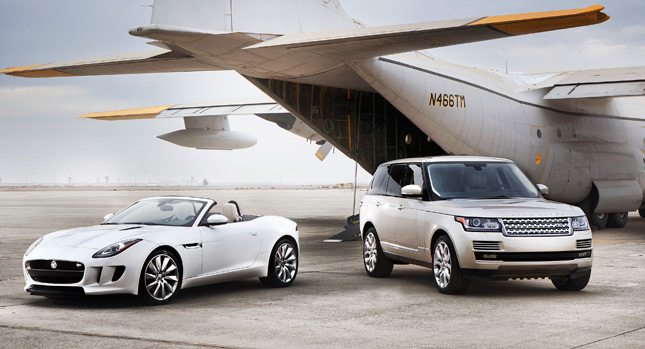 The carmaker, which is owned by Tata of India, said vehicle sales in China rose 70% to 71,940, overtaking the UK to become its biggest market.

The company’s new Range Rover Evoque model came top, with over 100,000 sales in its first year. Sales of its Jaguar models rose just 6%.

The government welcomed news of the jobs in Solihull. Last week Japanese carmaker Honda said it would cut 800 jobs at its Swindon production plant.

The Chinese market – where sales of Jaguar Land Rover’s vehicles have risen 80% in the past year – has been rising in importance to the company.

JLR plans to increase its dealership network in China by a further 30% in the coming year, according to John Edwards, JLR’s global brand director, despite the “intense competition” in that market.

“I think what the Chinese consumers are after are true British brands with real integrity,” he told BBC Radio 4’s Today programme, “and that’s where we have a real opportunity.”

In December, the firm also said it was considering building cars in Saudi Arabia.

If that goes ahead, it would be the company’s second overseas manufacturing plant, after it agreed to build a plant in Shanghai.

Production at the Chinese factory, expected to open in the middle of this decade, would be for the Chinese market only.

Jaguar Land Rover has taken on 8,000 people in the last two years, and now employs 25,000 people around the world.

The firm also plans to build a new engine factory in Wolverhampton.