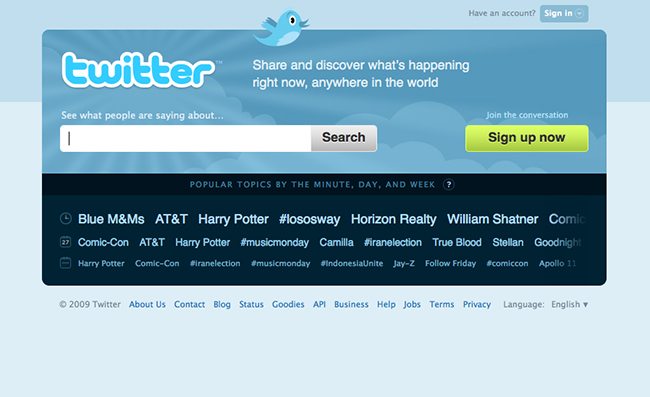 More than £1bn has been added to the value of Twitter say The Telegraph following reports Google could launch a bid for the social network.

Shares in Twitter jumped nearly 5 per cent on reports the US company had hired Goldman Sachs as an adviser to fend off approaches.

Two companies are believed to have contacted Twitter with “serious” interest with Google identified as one of those firms.

Twitter, which allows its users to post short messages online, has a market capitalisation of more than $34bn. Despite being less than 10 years old, the company has 288m monthly active users.

Google launched its own social network, Google+, in 2011, but despite racking up around 300m monthly active users, it has struggled against rivals such as Twitter and Facebook.

Buying Twitter would jumpstart Google’s social network ambitions, and with the search giant sitting on a reported $60bn cash pile, it could easily afford to buy its rival.