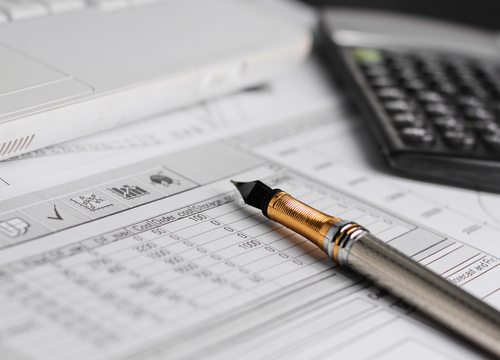 The Forum of Private Business (FPB) called for changes to the so-called Prompt Payment Code, which is promoted by the Government, after it emerged that firms with payment terms of as long as 90 days are planning to join it, reports The Telegraph.

Consumer goods giant Unilever – which extended its terms from 60 days to 90 in 2010 – is the latest company to signal its intention to sign the PPC following pressure from Business Minister Michael Fallon. Mr Fallon has written to every FTSE 350 firm urging them to sign the PPC and will later this month “name and shame” those that haven’t joined.

Phil Orford, chief executive of the FPB, said there is “no doubt that we are going to hear of a number of big-name brands agreeing to sign the code ahead of Mr Fallon’s announcement, but if these firms aren’t prepared to decrease their payment terms then, quite frankly, what’s the point them signing?

“Companies are hoodwinking the public for their own PR purposes by signing, while the small firms who supply them see absolutely [no] change to cripplingly long payment times. No one in their right mind can think Unilever’s 90-day payment terms are ‘prompt’, so why should they be allowed to sign the PPC?”

The FPB said the “spirit of the PPC” is being undermined even though the code’s eligibility requirements say nothing about how long companies take to pay – just that contractual terms should be adhered to. The group called for standard payment terms of 30 days and said those that have “painfully slow” terms should be barred from the code.

Philip King, chief executive of the Institute of Credit Management, which manages the PPC, said: “The PPC is not a panacea, and is only one part of the solution.

“The certainty of payment is as important, if not more so, than the payment term. The issue is more complex than determining one company is ‘bad’ for having 60-day terms, and another ‘good’ for having 30.”

Mr King added: “There must be flexibility: the unintended consequences of insisting on a set net term could mean that companies who provide perishable goods and who are currently paid within seven days may see their payment terms pushed out to 30; similarly, companies that have used extended payment terms – even beyond 90 days – as part of a new contract negotiation without which that contract would not have been won, will also be at risk.”