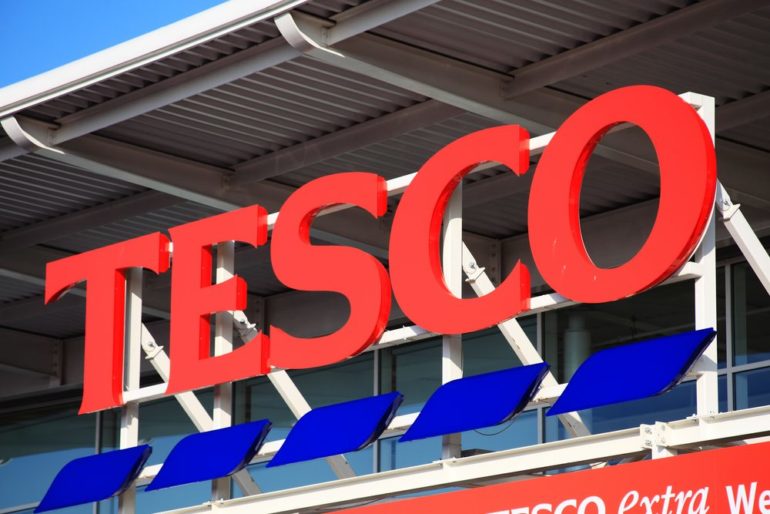 The three men have been charged by the Serious Fraud Office (SFO) with one count of fraud by false accounting and one count of fraud by abuse of position, which can lead to prison sentences of up to seven and 10 years, respectively. They pleaded not guilty at a hearing at Southwark Crown Court last month.

The retailing giant stunned the market in September 2014 when it revealed that it had identified the profits overstatement just weeks after current chief executive Dave Lewis took over from predecessor Philip Clarke, causing its shares to dive 12pc.

Prosecutor Esther Schutzer-Weissman alleged at a preliminary hearing a year ago that the three men had “acted dishonestly by concealing the true financial position from auditors and failed to correct the false accounting of commercial income”.

A £129m fine imposed by the Serious Fraud Office was approved by the high court earlier this year and last month Tesco opened a £85m investor compensation scheme for shareholders who lost money over the accounting black hole.

Some 10,000 investors are eligible to receive money in the compensation scheme after being misled by the company and more than 125 institutional investors tabled a £100m civil lawsuit against the company last October, the case being the first collective legal action against a supermarket in the UK.