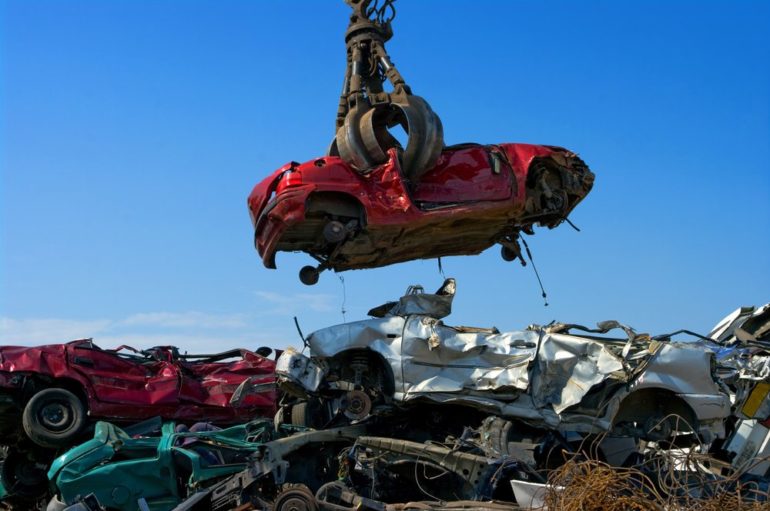 Company joins other manufacturers, including Vauxhall and BMW, in seeking to get dirtier vehicles off UK roads.

Ford has announced a car and van scrappage scheme in a bid to get dirtier vehicles off the roads and boost its sales in the UK’s flagging car market, The Guardian reports.

While other manufacturers, including Vauxhall and BMW, have launched scrappage schemes this year, Ford’s is unusual in allowing customers to trade in and scrap any brand of older vehicle for at least £2,000.

Any vehicle registered before the end of 2009, with a pre-Euro V standard engine, is eligible for the scrappage incentive against a range of Ford vehicles, up to £7,000 for purchasing a Transit van.

Ford makes the UK’s bestselling car, the Fiesta, and van, the Transit Custom. After years of consistent growth based on cheap financing deals, UK car sales have dropped, with a 9 per cent downturn in July attributed to a squeeze on lending and fears around Brexit.

Air pollution concerns, heightened by the VW emissions scandal, have also led manufacturers in Germany to offer large incentives to trade in the most polluting older diesels.

Andy Barratt, chairman and managing director of Ford of Britain, said: “Ford shares society’s concerns over air quality. Removing generations of the most polluting vehicles will have the most immediate positive effect on air quality, and this Ford scrappage scheme aims to do just that.

“We don’t believe incentivising sales of new cars goes far enough and we will ensure that all trade-in vehicles are scrapped.”

Ford said scrappage schemes could take hundreds of thousands of the dirtiest vehicles off the roads, to replace them with models using the latest Euro VI standard engines emitting 80 per cent to 90 per cent less NOx (the generic term for polluting notrogen oxides) and particulates.

Signals that the government or local authorities may clamp down on diesel cars have also spooked buyers, according to David Bailey, professor of industrial strategy at Aston University. “People are worried about the residual values of their diesels; some analysts think the share of the diesel market could be as low as 15% by 2025,” he said. “There’s a sense that we’ve had peak diesel – it was a wrong turn. Car companies are going to have to take action.

“UK sales have been down in the last few months, partly as the market was overtrading before, with a lot of financial innovation around [car loans] – and now of course there is an effect from Brexit, both from currency depreciation and an impact on real incomes.”