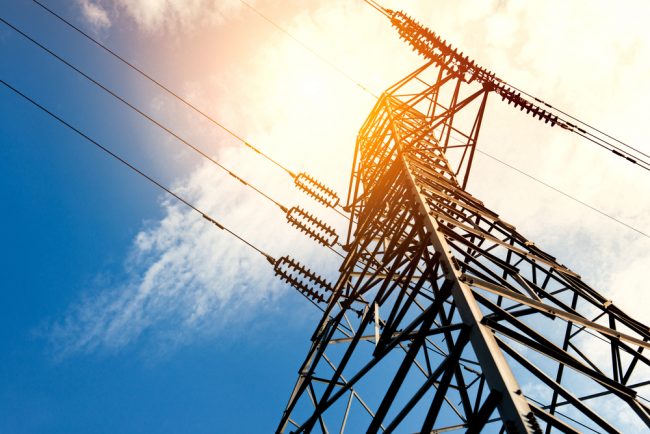 The cost of gas is at its lowest for ten years, with electricity costs at a nine-year low, according to the ICIS Power Index.

The big six energy firms have cut gas bills by just over 5 per cent this year, but not electricity charges, reports The BBC.

Ann Robinson, a director of Uswitch, called for bills to be reduced further.

She said that consumers had been “short-changed by token gesture price cuts”.

“Given record-low wholesale costs, suppliers must do the right thing and reduce standard tariffs by a further 10 per cent,” she said.

However the industry points out that wholesale costs make up just 45 per cent of a typical dual fuel bill.

Energy suppliers also buy power up to two years in advance, so what they pay for power does not necessarily reflect the current cost.

Oil prices – which have an influence on gas prices – hit a low of around $28 a barrel in January this year.

One additional reason for the fall in costs was the mild winter, said ICIS.