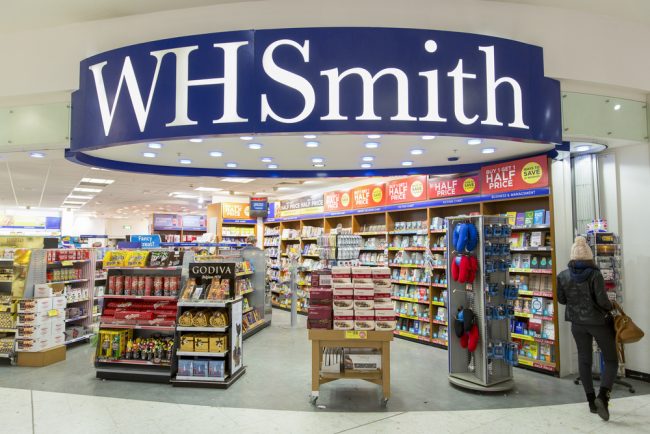 The stationer reported group pre-tax profit of £80m for the six months to 29 February, up 11 per cent from the same period in 2015. Diluted earnings per share were up 13 per cent to 57.4p.

The group – which has already raised its full-year profit guidance – appears to be having a run of better performance than its recent past.

Encouragingly, high street like-for-likes were flat over the period, marking WH Smith’s “best performance in years”, thanks to a particularly strong Christmas.

It comes on the back of an improved full year performance last year, in which adult colouring-in books were singled out a huge trend. “Colour therapy”, as WH Smith refers to it, continues to be a huge driver of sales.

“The travel performance reflects our ongoing investment in the UK business and growing passenger numbers while internationally we have now secured over 200 stores, including our first airport shops in Spain and Germany,” Stephen Clarke, group chief executive, said. “In high street, the flat like-for-like sales – our best performance for many years – were driven by a very strong performance of seasonal products over the key five week Christmas period.

“Stationery sales were particularly strong, driven by investment in new product ranges and both our stationery and books business continue to benefit from strong sales in adult activity books, such as colour therapy, extreme dot-to-dot and querkles.

“The strong performance is only possible through the hard work of the entire team in all parts of our business. I am very grateful for their support. Looking ahead, we will continue to focus on profitable growth, cash generation and investing in the business to position us well for the future.”