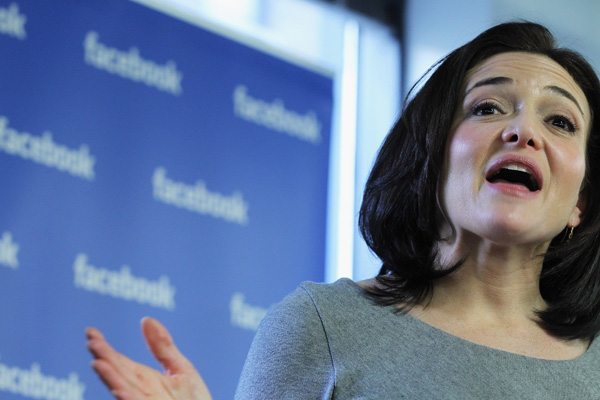 Sandberg sold 339,512 shares at about $21.10 apiece on Oct. 31, the first trading day after the latest round of lock-up restrictions ended, a regulatory filing showed yesterday. She also sold 13,392 shares at $20.79 apiece, according to the document being reported upon by Bloomberg.

The operator of the world’s largest social-networking service unlocked 229 million shares for trading this past week, the second of five insider-sale restrictions scheduled during Facebook’s first year as a public company. Current and former employees have seen the value of their equity compensation decline as the stock fell 44 percent from the IPO price of $38.

Two lockups will expire for an additional 960 million shares by the end of the year, followed by one for 47.3 million in May 2013.

Sandberg’s share sales were part of a trading plan adopted in July. She has about 20 million available shares for trading, part of her total holdings, Facebook said yesterday.