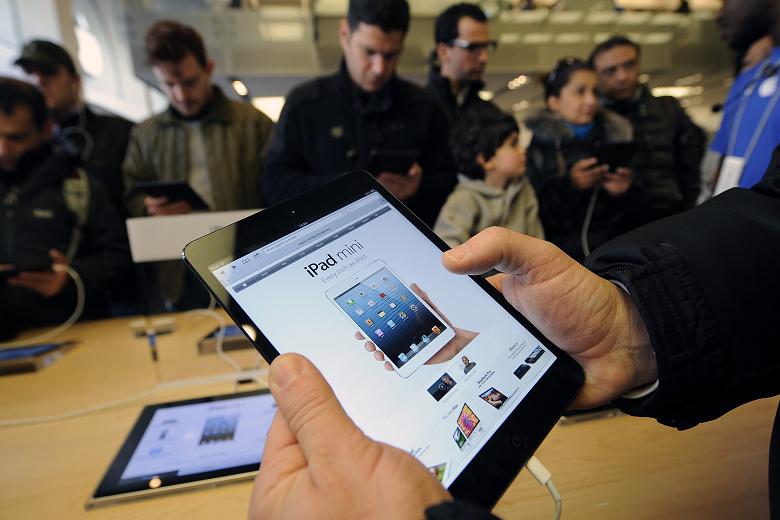 Papers filed with US regulators revealed Apple’s overseas tax rate fell to 1.9 per cent, compared to 2.5 per cent the previous year amid a headline corporation tax rate in the UK of 24 per cent and 35 per cent in the US.

Apple is the latest company to come under scrutiny for overseas tax payments after Amazon, Starbucks, Facebook and Google.

As we covered in a newswire piece last week, Coffee giant Starbucks reportedly paid just £8.6m in corporation tax in 14 years of trading in Britain – and nothing in the least three years.

Companies are able to sidestep the taxman by constructing complex global frameworks that allow them to move money through offshore subsidiaries and locations.

Apple channels much of its business in Britain and Europe through a subsidiary based on an industrial estate in County Cork, Ireland, The Sunday Times reported.

Ireland’s corporation tax is about half the level of the UK.