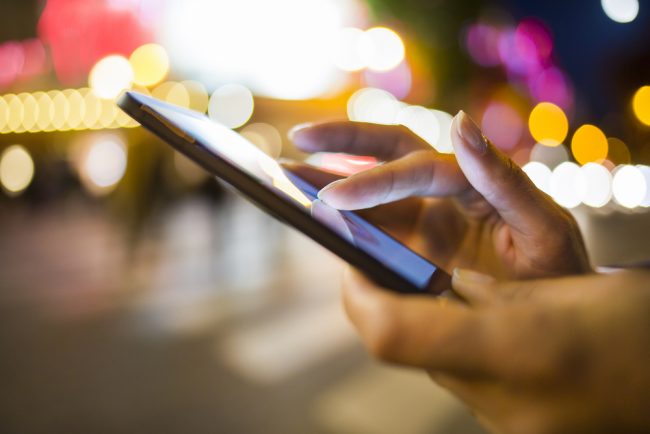 The network will also switch on high-speed 4G in the Shetland Islands and the Isles of Scilly this week, reports The BBC.

Chief Executive Marc Allera told the BBC customers expected to be able to access the internet wherever they were.

Currently, 4G coverage is measured as a percentage of the population rather than geographically.

That means mobile networks typically focus on areas where lots of people live rather than extending geographical reach of their services.

“Increasingly, the expectations from customers are that they can get access to the internet wherever they go.”

BT-owned EE’s ambitions for 4G go beyond the government’s target for operators, which is to provide voice and text coverage to only 90% of UK landmass by the end of 2017.

“I don’t believe as an industry we should say a beach is covered unless it has 4G coverage,” said Mr Allera.

This demand for 4G may help mobile networks tackle public opposition to infrastructure such as transmitter masts required to enable it, he added.

“The barriers we need to overcome are around how fast and easy we can get access to these sites [where the masts can be built], and also how we ensure we don’t have landlords who can charge ransom rates which make it prohibitive for us to put in a solution,” he said.

“We’re working on those reforms but we can’t do this by ourselves.”

EE is working with the government to tackle the issue, Mr Allera said.

Ovum analyst Matthew Howe said reforms were “vital” for the success of the strategy.

“Unless the government takes a lead on ensuring fair and reasonable access and site rentals, EE’s hopes for 95% coverage will be fraught with difficulty,” he said.