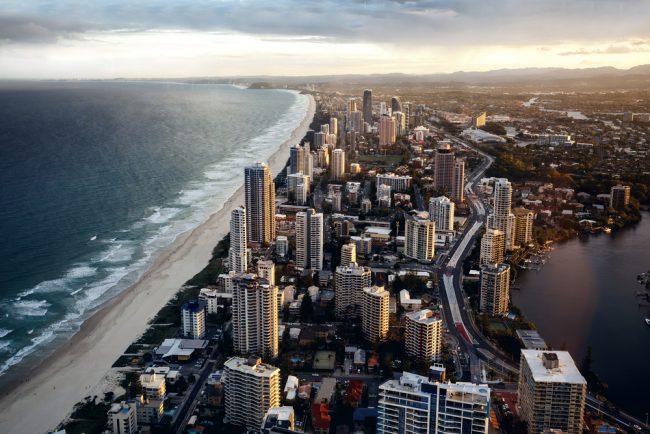 British entrepreneurs are wanted in Australia according to a survey which shows nearly 9 in 10 Australians would like more Brits to emigrate Down Under.

The survey revealed 86 per cent would welcome more British expats, with one in five Aussies saying the country lacks entrepreneurs.

Additionally, two-thirds of those polled considered British citizens to have strong entrepreneurial skills.

John Morris, National Manager at Crown Relocations, who carried out the research, comments: “The survey results are encouraging for entrepreneurs considering setting up a business Down Under and show that British entrepreneurship is recognised and welcomed there.

“Everyone knows that Australia is a beautiful country and a wonderful holiday destination. But it can also provide exciting opportunities for entrepreneurs looking to live and work abroad.”

These results come 60 years after a mass migration from Britain to Australia, when British people were encouraged to move Down Under. These Brits were commonly referred to as the ‘£10 Poms’ – and more than half of Aussies say they have made a big impact on the country’s economy.