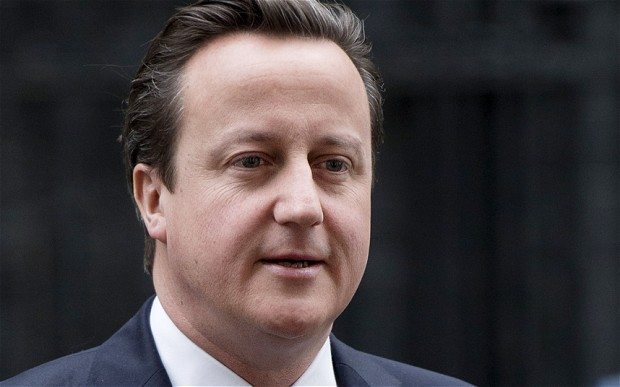 The Prime Minister will express cautious optimism that the country may be emerging from the economic crisis that started almost five years ago but that there is still a “long hard road” ahead.

The comments, in a speech in West Yorkshire on the economy less than a fortnight before the Budget, came as stock markets around the world hit record highs amid growing optimism among investors. Britain fell back into a double-dip recession last year, reports The Telegraph.

George Osborne, the Chancellor, is under pressure to unveil radical, creative policies in the Budget, but Mr Cameron will warn that changing course would “plunge us back into the abyss”.

Vince Cable, the Business Secretary, has called for an increase in investment in infrastructure and other “capital” projects – possibly funded by extra borrowing – to support economic growth.

In the speech, the Prime Minister will list a series of apparent economic achievements including the rise in employment, the increasing rate of business creation and the success of the car industry.

He will then say: “Of course, these signs of progress are just the beginning of a long hard road to a better Britain. But the very moment when we’re getting some signs that we can turn our economy round and make our country a success is the very moment to hold firm to the path we have set.

“And yes, the path ahead is tough, but be in no doubt. The decisions we make now will set the course of our economic future for years to come. And while some would falter and plunge us back into the abyss, we will stick to the course.”