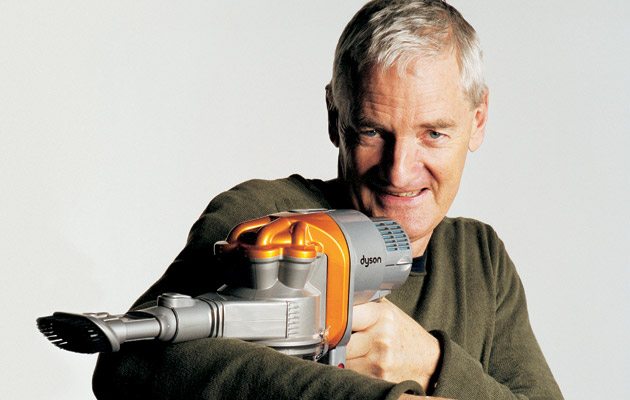 The British engineering group claims a rogue employee in its Motors Facility was handing company secrets to Bosch for a period of as much as two years, reports The Telegraph.

When Dyson asked for the highly commercial information to be returned, Bosch allegedly “refused to engage”. Dyson has today filed proceedings against Bosch in the High Court in London.

The employee, who is thought to be Chinese, worked for the 100-strong special unit for two years. Tasked with forming and testing all of Dyson’s new ideas and development, the division is known as the nerve centre of the British company which has a total of 750 engineers working in Malmesbury. The security is said to be high – access to the buildings is protected by finger-print technology.

A spokesman for Dyson said: “We discvovered an engineer at Dyson’s Motor Facility in Malmesbury was passing information to a Bsoh vice president. We tried to talk to Bosch but they have refused to engage.”