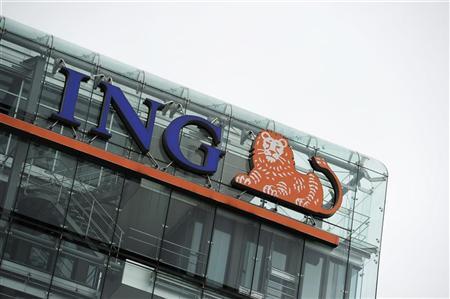 The company said that 1,400 jobs would go from its retail banking business in the Netherlands, with a further 1,000 jobs going at ING Belgium, reports The BBC.

The announcement came as ING reported a 21% rise in net profit for the fourth quarter to 1.43bn euros, thanks to gains from asset sales.

However, the underlying pre-tax profit at its banking operations fell 72% to 184m euros. Its insurance unit made a profit of 272m euros, compared with a loss of 1.51bn euros a year earlier.

In 2009, ING said it was going to sell its insurance business in order to focus on its banking operation.

Several European banks – including Barclays, Commerzbank and UBS – have announced job cuts in recent months, with the banks reassessing their operations following the financial crisis.