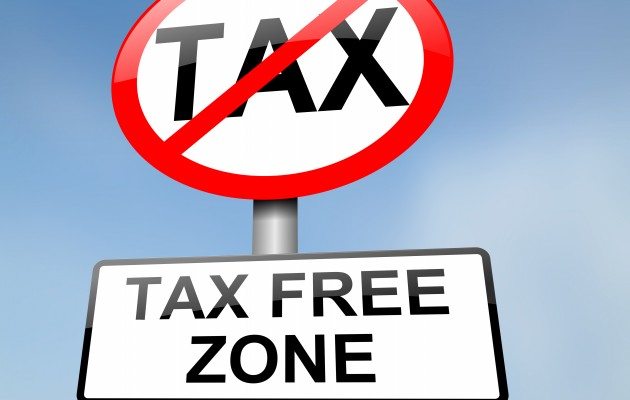 The Prime Minister said he is a “low-tax Conservative but not a companies-should-pay-no-tax Conservative” as he warned businesses not to dodge paying their fair share, reports The Telegraph.

“This is a problem for all countries not just for Britain,” he said, as he called for others to join his campaign.

Speaking at the World Economic Forum in Davos, he was challenged over whether he was sending out the right messages to encourage economic growth after pledging a public vote on Europe and getting tough on tax avoidance.

However, the Prime Minister insisted the public has “had enough” of those businesses that try to avoid tax and will vote with their wallets.

“It is a perfectly fair argument to make to say we will cut our tax rates and be competitive but in return we do ask that people pay their fair share.”

His warning that companies must “smell the coffee” may be interpreted as a dig at Starbucks, which voluntarily pledged to pay more after being criticised over its tax bill.

He did not mention any specific companies but Google and Amazon have been publicly criticised for not paying very much in tax.

“Any businesses who think that they can carry on dodging that fair share or that they can keep on selling to the UK and setting up ever-more complex tax arrangements abroad to squeeze their tax bill right down – well, they need to wake up and smell the coffee because the public who buy from them have had enough,” he said.