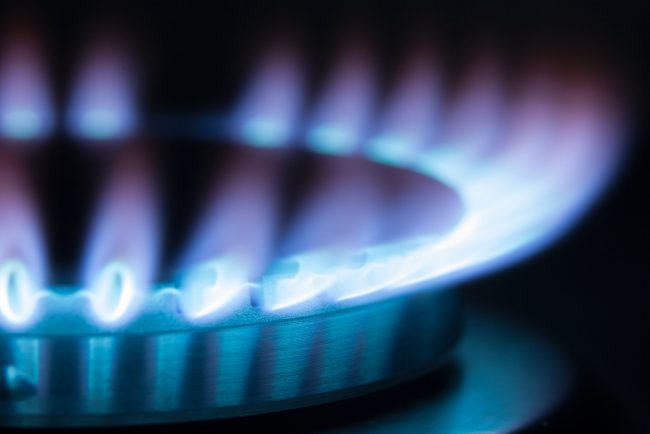 Fosun, the sprawling mining-to-insurance conglomerate that owns the French resorts business Club Med, and China Gas are thought to have joined forces to consider making a consortium offer for a controlling stake in the pipelines business. National Grid’s network spans the country, supplying gas to about 10.9m customers, reports The Telegraph.

Fosun and China Gas’s intervention in the auction comes less than a week after Theresa May, the prime minster, announced foreign investment in Britain’s critical infrastructure will face tighter regulation, as she finally gave the green-light to a new France and China-financed nuclear reactor at Hinkley Point.

National Grid’s pipelines business is thought to be worth about £11bn and a stake of at least 51pc has been put on the block. Fosun and China Gas will be vying with two much larger bidding groups,which are made up of a mixture of foreign and domestic suitors.

Macquarie, the Australian bank, is spearheading one rival consortium, which is also thought to include the sovereign wealth fund China Investment Corporation. Canada Pension Plan Investment Board is leading the other. The deadline for first round bids is the end of the month.

The Government announced last week it would hold a “golden share” in all future nuclear power projects, after Mrs May temporarily suspended the £18bn Hinkley Point project, in part to review security concerns about China’s involvement. A “golden share” gives ministers powers to veto changes of ownership.

A National Grid spokesman said: “We will not speculate on the identity of potential bidders. Regardless of their identity, all bidders will have to go through the same rigorous approval process.”