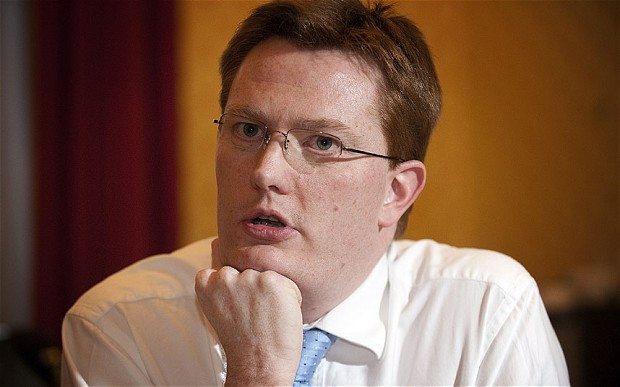 The Chief Secretary to the Treasury said that the plan for the £1bn state-backed business bank was “top priority” and would be sped through the legislative procedure in the same way emergency requests for military equipment are processed, reports The Telegraph.

“Just as in defence procurement, we have Urgent Operational Requirements, I see this [Business Bank] as an ‘Urgent Growth Requirement’ and it will be fast tracked,” Mr Alexander told a fringe meeting at the Liberal Democrat party conference in Brighton.
Business groups welcomed the idea, in which the Coalition will use £1bn of funds to establish the new lender, which will then be leveraged at up to £10bn. However, they warned the bank needed to be established quickly.

John Longworth, director general of the British Chambers of Commerce (BCC), said he had “concerns” that the plans to channel the funding through commercial banks could lead “merely to cheaper loans for existing businesses, not more loans”.

The BCC called for the Coalition to think of more ways to improve access to funding for small firms. The trade body said the untapped resources in struggling schemes, such as the Regional Growth Fund, could be redirected and used to fund “business vouchers”. The scheme could provide 20,000 businesses with £5,000 vouchers to fund advice or equipment, he claimed.

Mr Longworth said: “Advice could focus on issues such as exporting, HR, access to finance, marketing and help with the planning system.”