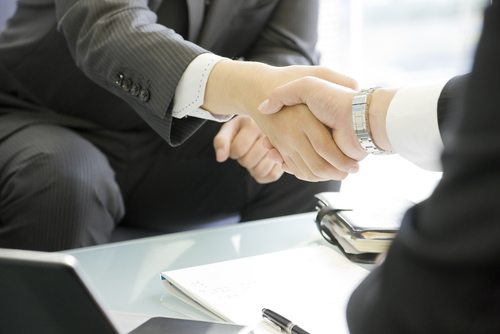 Crispin Simon, a senior executive in UK Trade and Investment, the Government’s export agency, disclosed the move when he gave evidence to the House of Lords committee on small and medium-sized enterprises.

He said there was a “desire” that the Bribery Act should be tested by the Crown Prosecution Service to provide a “better sense of where it stands”, and acknowledged it was “possible” that the legislation had resulted in the loss of some business.

But the committee, chaired by Lord Cope, has criticised the idea and said it was not necessary to wait for “elaborate court cases” to define the actual workings of the Act in case law, reports The Telegraph.

Instead the committee has called for an urgent scrutiny of the legislation by a Commons select committee. It acknowledges the importance of high ethical standards, but says the Act has met with “confusion and uncertainty.”

A number of small businesses told the committee that the Act in its present form had put the UK at a disadvantage, particularly in Bric (Brazil, Russia, India and China) countries where trade involved “challenging questions”.

Tony Shepherd, of Alderley Group, told the committee: “The existing Act is virtually impossible to operate as far as a UK company is concerned. You cannot really take someone out to dinner without committing a crime. I am extremely in favour of trying to eliminate bribery, but to have a situation where we are subject to a law that is much more severe than anywhere else in the world is not good.”

The committee said increased SME exports could transform the UK economy, but urged the two government agencies involved in promoting overseas trade – UK Trade and Industry and UK Export Finance (UKEF) – to do more to ensure small businesses knew where to go for help.

Committee members said they were shocked to find that only 21 SMEs had been assisted by UKEF up to August last year. They want better promotion from the agency and banks who act as “gatekeepers” for the export finance scheme.

The report states that unless banks are prepared to take on some of the risks of lending to exporters then the UKEF’s programmes were “dead in the water”.
SME access to bank finance had also been weakened by decisions being taken out of the hands of local managers and transferred to a centralised process driven by unhelpful formulas.

Lord Cope said the committee wanted UKTI and UKEF to “blow their own trumpets and promote their services for SMEs”, working with business organisations, local chambers of commerce, banks and accountancy firms to ensure small firms got the help they needed.