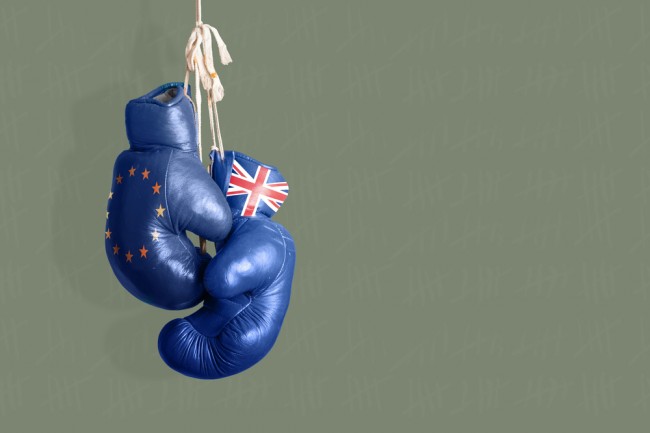 Up to 100,000 financial services jobs could be lost if Britain votes to leave the European Union, according to a report compiled for a lobbying group that will stir debate about the short-term impact of Brexit, reports The Guardian.

The report for TheCityUK by PricewaterhouseCoopers follows a warning from the accountancy firm in March that a British exit from the EU would cause a serious shock to the UK economy that could lead to 950,000 job losses.

The latest report by PwC focuses on the financial services sector and estimates there would be between 70,000 and 100,000 fewer jobs in 2020 as the sector declines by up to 9.5 per cent, compared with their estimate of the number of jobs if Britain remained in the EU.

Chris Cummings, chief executive of TheCityUK, said: “Major firms from across the world come to London to access Europe’s single market, bringing with them jobs and investment. While Brexit may not be ruinous for the UK economy, it does risk damaging the UK-based financial services sector, particularly over the short term, delaying investment decisions and reducing activity. It also threatens the overall competitiveness of the UK as a place to do business.”

In the longer term, jobs would return to the City, according to PwC, once the initial shock starts to subside. By 2030, the extent of the jobs gap would fall to 30,000 while the loss in value to the economy would be an estimated £5bn.

Former Bank of England policymaker Andrew Sentance said the UK’s trading relationships with the EU and the rest of the world were at risk. “The UK could recover some of the loss by striking new trade agreements with our EU partners and other countries, though this is not guaranteed and would take some years to negotiate. In all the scenarios we have examined, the financial services industries will be less successful for at least a decade if the UK leaves the EU,” Sentance said.

But the Vote Leave campaign accused TheCityUK of burying the report’s prediction that financial services would still grow under a Brexit scenario – though not as quickly as if Britain remained in the EU. The report said after a vote to leave the EU the financial sector’s contribution to the economy would be 35 per cent-38 per cent larger by 2020 compared with growth of 41% if the UK stays in the EU.

A spokesman for Vote Leave said: “This is typical of the pro-EU campaign, who are trying to hide the fact that their own report admits that there will be more financial services jobs after we vote leave. This is a torpedo to the remain campaign’s constant scaremongering. The same establishment who said we would lose jobs if we didn’t join the euro are trying to create a misleading report over the referendum.”

PwC said the financial sector was more vulnerable to leaving the EU than the rest of the UK economy because Britain’s place as a financial hub relies partly on access to European markets. The financial sector is also closely linked to the health of the economy and responds sharply to slowing economic growth, it said.

Lucy Thomas, deputy director of the Stronger In campaign, said: “The financial services sector is a major UK employer with hundreds of thousands of jobs across the country in cities like Leeds, Birmingham, London and Edinburgh. A warning like this shows just how many jobs could be lost if we leave Europe and underlines the real risks to our economy and our prosperity of leaving Europe.