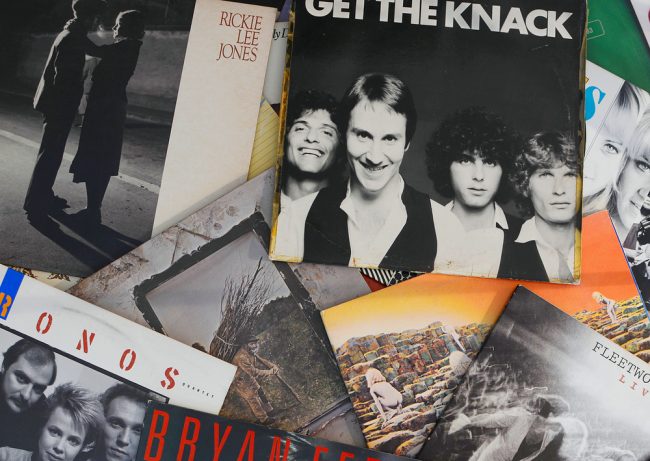 A slump in home ownership and less generous pensions have left those born in the early 1980s with only half the wealth of those born a decade earlier by the same stage of their lives, reports The Guardian.

In fresh evidence of the UK’s growing inter-generational divide, the Institute for Fiscal Studies (IFS) has reported that people in their early 30s had average net household wealth of £27,000 from equity in their homes, the value of their pensions and other financial investments.

Theresa May highlighted the problems young people face in buying their own home in her list of injustices to be tackled when she became prime minister. The House of Commons work and pensions select committee is conducting an inquiry into “intergenerational fairness”, which will investigate the issues the IFS has raised.

The report found that those born during the early 1980s were the first postwar generation not to enjoy higher incomes in early adulthood than those born in the previous decade.

“By contrast, the average incomes of those born in the early 1980s have been similar to those of the 1970s cohort at the same age throughout their working-age lives so far, and are now, if anything, slightly lower.”

Stagnant incomes and rising property prices have made it more difficult for young people to get on the housing ladder, the IFS said. By their early 30s, at least 55% of those born in the 1950s, 1960s and 1970s had bought their own homes, but this has dropped to 40% for those born in the early 1980s. The last cohort to have a similar homeownership rate at the same age was children born in the 1930s.

Changes in pensions have also hurt those born since the 1970s, with a marked decline in defined benefit final salary schemes for those not working in the public sector.

Recent changes have seen workers automatically enrolled into defined contribution schemes, which has meant younger cohorts have higher membership of pension schemes than their predecessors, but on less generous terms.

Andrew Hood, an author of the report and an IFS research economist, said: “Sharp falls in home-ownership rates and in access to generous company pension schemes, alongside historically low interest rates, will make it much harder for today’s young adults to build up wealth in future than it was for previous generations.”