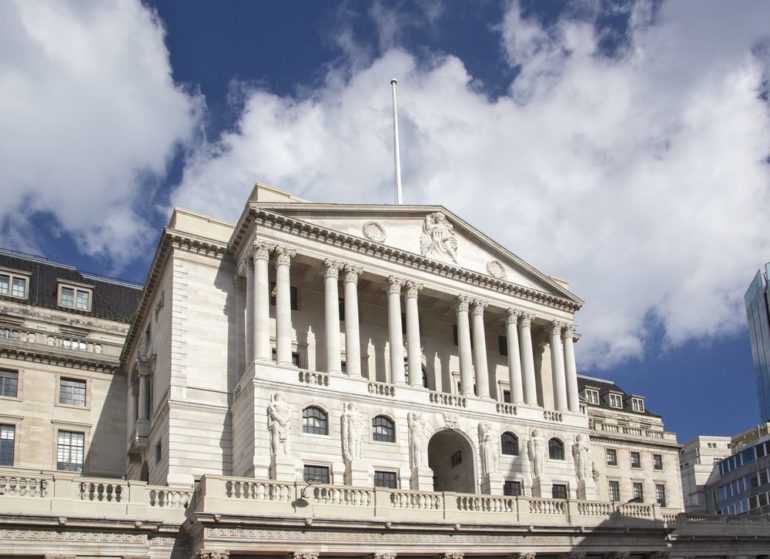 ‘Material risk’ to regulatory arm’s objective of promoting financial stability as it deals with UK’s withdrawal from EU.

The Bank of England has warned that the task of regulating the City after Brexit will put a strain on its ability to police the financial sector, reports The Guardian.

Deputy governor Sam Woods also said the Bank’s regulatory arm, the Prudential Regulation Authority, faced “a material risk to its objectives” – which include promoting financial stability – as it deals with the UK’s exit from the EU.

Woods warned of a “material extra burden” on the PRA if it had to regulate more financial firms as they made plans to cope with Brexit. “It is incumbent on us to manage this burden but we may have to make some difficult prioritisation decisions in order to accommodate it,” said Woods, chief executive of the PRA.

In a letter to Nicky Morgan, the Conservative MP and new head of the Treasury select committee, Woods also described handling the fallout from Brexit as a top priority for the PRA.

Backing calls from the chancellor, Philip Hammond, for a transitional exit deal, Woods added: “Some form of implementation period is desirable in order to give UK and EU firms more time to make the necessary changes to adjust to the UK’s new relationship with the EU in an orderly way.”

He also outlined the risks contained in the Bank’s half-yearly assessment of financial stability, in which it warned that business conducted in the City could fragment across other financial centres, pushing up the costs to the EU and the UK.

It also warned of the risk to the UK economy from potential disruption to trade and the need for banks to be braced for higher bad debt charges if loans turned sour owing to Brexit-related economic turbulence.

Morgan wrote to Woods last month to ask for details of the City’s readiness for a hard Brexit.

In his reply, Woods said the PRA was scrutinising the plans of 401 City firms to ensure each one was ready for Brexit and also to establish iwhether there were “broader financial stability risks, which could arise from the collective execution of the contingency plans”.

Woods did not provide details of the individual plans the Bank had demanded by 14 July. However, firms have begun to reveal how they intend to cope with the UK’s exit from the EU. For instance, RBS is preparing to expand in Amsterdam; Barclays and Bank of America are moving staff to Dublin; while Morgan Stanley has picked Frankfurt.

The PRA said it was necessary to ask firms how they would cope with a hard Brexit – or no exit agreement with the EU – to reduce the risk of “unexpected breaks” in provision of financial services such as loans to firms and consumers.

Woods told Morgan the Bank would “continue to develop and refine its assessment of the potential stability risks associated with the withdrawal” from the EU.

He also said the information received from firms showed some faced significant issues in amending contracts to cope with Brexit. Firms restructuring after Brexit could be more difficult to regulate, he added, because they would have operations in the UK and the EU.

As she published his letter, Morgan said: “The UK leaving the European Union is a complex task. The potential extra burden on the PRA’s resources, and the risk that may pose to its objectives, is an issue I’m sure the committee will want to monitor.”

The Bank may end up regulating more firms if there is no deal on passporting, the system through which some insurance companies and banks based in the EU, Iceland, Liechtenstein and Norway are able to operate in the UK without Bank of England authorisation.

In the banking sector, for instance, about 7o firms operate this way, so they may need to gain authorisation from the PRA if they want to keep doing business in the UK.

The PRA is funded by the firms it regulates and has asked for £5.4m more to meet its annual requirement, which stands at £267m for the current financial year. It has warned it may need to ask for more if the biggest risks around Brexit crystallise.