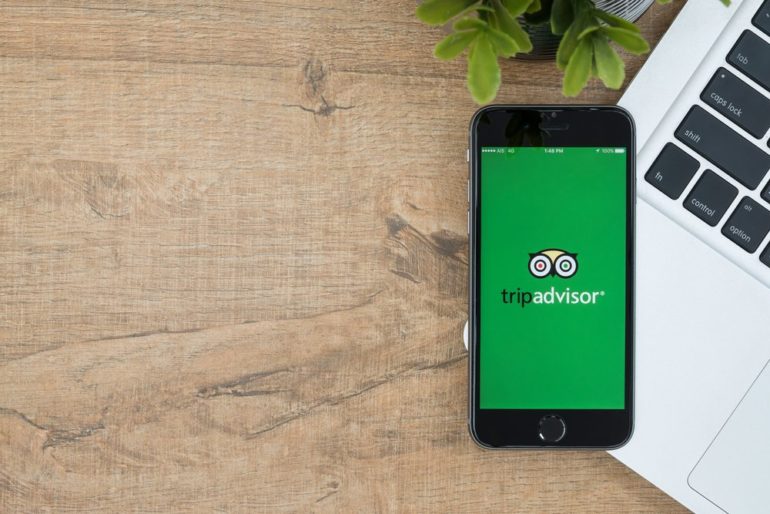 TripAdvisor’s shares have tumbled around seven per cent after the travel company missed analyst estimates in the second quarter.

Revenue rose eight per cent to $424m compared with $391m the year before.

Analysts polled by FactSet were expecting adjusted earnings of 41 cents per share on sales of $474m.

Chief executive Steve Kaufer said the company has seen positive early signs from its streamlined hotel shopping experience and its new multi-year brand advertising campaign, which were launched in the second quarter.

Kaufer said: “Click-based revenue is growing this year, and we believe our ongoing initiatives position our hotel segment for longer-term growth. Over the coming years, as our product and marketing work coalesce, and as more users look to TripAdvisor to find the best prices before they book, we believe we can drive more revenue, marketing efficiency and profitability in this business.”