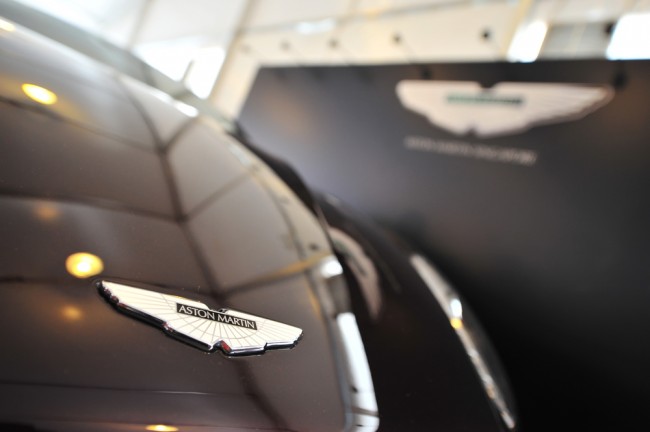 The announcement means the direct creation of 750 new high-skill jobs at the plant in St. Athan, as well as supporting hundreds more in the supply chain.

Work to build the factory will begin next year with production forecast to start by 2020.

The deal is said to be worth in the hundreds of millions of pounds, and the Welsh government supported the bid, though the extent to which it coughed up to help secure the deal has not been revealed.

It will continue to keep its headquarters and factory in Warwickshire.

The brand is perhaps most famous for its, er, bond with the fictional MI5 agent James Bond, but the new car is apparently not aimed at wealthy middle-aged men looking to ape the renegade crime-buster.

Instead, Aston Martin has taken the unusual route of saying that the car is an attempt to appeal to younger, female drivers.

According to the BBC the design team has even created a fictional character based on their prospective buyers. She’s an American called Charlotte – “an attractive lady, cool, in her 30s”. They clearly have a soft spot for fictional characters at Aston Martin.

Aston Martin chief executive Dr Andy Palmer said the design team had in mind “perhaps a world not too far away, when luxury GT travel is not only stylish and luxurious but also more practical, more family-friendly and more environmentally responsible”.