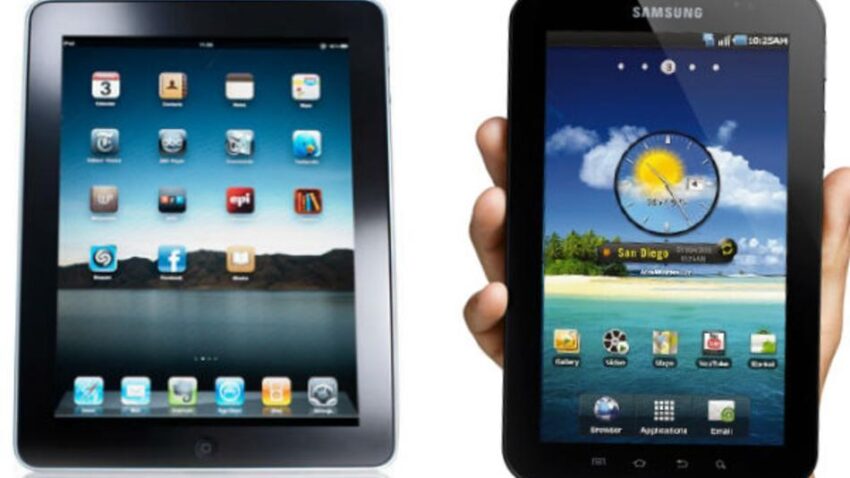 Apple had requested the ban after a jury ruled earlier this year that some Samsung products had infringed Apple’s patents.

Samsung was also ordered to pay $1.05bn (£650m) in damages, a ruling the South Korean firm has since challenged.

However, the judge said there was not enough evidence that the infringed patents had hurt Apple’s US sales.

“The phones at issue in this case contain a broad range of features, only a small fraction of which are covered by Apple’s patents,” District Judge Lucy Koh said.

“Though Apple does have some interest in retaining certain features as exclusive to Apple, it does not follow that entire products must be forever banned from the market because they incorporate, among their myriad features, a few narrow protected functions.”

Since winning $1.05bn damages in August this year, Apple has suffered setbacks in its various legal clashes with rivals.

Last month, Apple was asked to disclose the details of its patent-sharing deal with HTC to Samsung.

It has also lost an appeal against a UK ruling that Samsung had not infringed its design rights.

The US technology firm was also asked by a UK High Court to publish a statement on its website admitting that Samsung had not infringed its designs.

In November, a judge in the US dismissed a case brought by Apple alleging that Google’s Motorola unit was seeking excessive royalty payments for patents.

“The momentum that Apple had gained in the wake of the big billion dollar judgement seems to be losing its steam,” Manoj Menon, managing director at consulting form Frost & Sullivan told the BBC.

“It appears that Apple will find it increasingly difficult to convince courts around the world that it has been hurt by alleged patent infringements.”