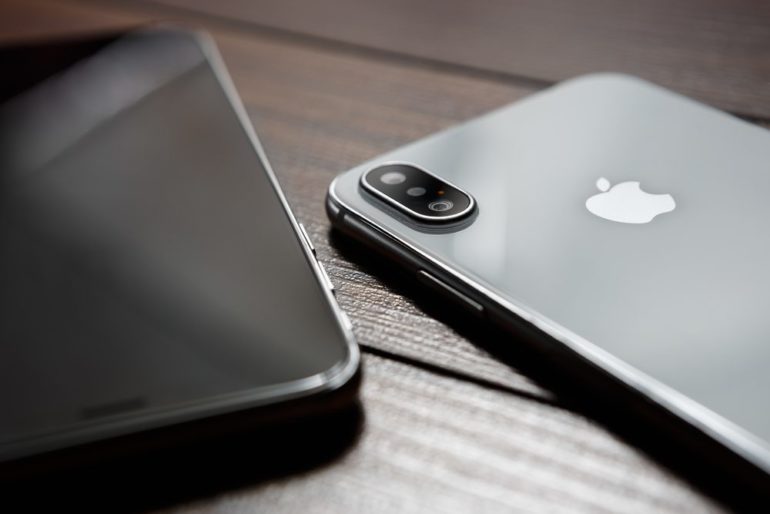 Apple expects record sales of iPhones in the run-up to Christmas, and dismissed any talk of weaker demand for its iPhone 8 models saying they “instantly became out top 2 selling products” on release.

The update sent Apple shares to an all-time-high in after hours trading, up 3.2 per cent, taking its market capitalisation above $900bn (£670bn) for the first time, the Telegraph reports.

Apple said it sold 3 per cent more iPhones in the three months to the end of September than a year earlier, at 46.7m compared to 45.5m.

On a quarter-on-quarter basis, sales of the iPhone were up 14 per cent, implying users were buying the iPhone 8 models, which were released in September. Chief executive Tim Cook said the iPhone 8 Plus model, in particular, had performed particularly strongly, having “gotten off to the fastest start of any plus model”.

“I’m sure there are some people who want to look at the iPhone X before deciding which iPhone to buy,” he added, though said there was demand across its range of iPhones in the fourth quarter.

This will come as a relief to investors after market research ahead of the results had suggested demand for the iPhone 8 units appeared to be lower than other models and that Apple fans were waiting for the pricier model.

A survey by Consumer Intelligence Research Partners had found only 16 per cent of US iPhone buyers were opting for the most recent upgrade, down from 43 per cent for the iPhone 7 a year earlier.

However, speaking on a conference call, Mr Cook said both of the iPhone 8 models became the top 2 selling products on release. He said Apple had been looking to create “an iPhone that is as affordable as possible for people who really want an iPhone who have a more limited budget”.

Although sales beat analyst expectations in the fourth quarter, Apple still expects bumper sales of its top-of-the-range iPhone X, which will start shipping on Friday.

It said it expects revenue for the three month period to the end of December to come in at between $84bn and $87bn, ahead of Wall Street expectations and up from £78.3bn a year earlier.

The top-of-the-range iPhone X costs between £999 and £1,149 but Mr Cook said Apple was “not trying to charge the highest price that we can get”.

“We’re trying to price what we’re delivering,” he added.

Mr Cook said waiting times for the iPhone X units ordered online would start falling within days, in a sign that production issues had now cleared.

Investors had been concerned over reports that Apple had struggled to ramp up supply of the phone, with some buyers facing delivery times of six weeks despite ordering within minutes of the pre-sale opening.

Mr Cook as the ramp up was “going well, especially considering that the iPhone is the most advanced iPhone ever created”.

He said Apple was trying to get as many of the iPhone X to customers “as soon as possible”, but that he could not predict “when that balance will happen” between demand and supply.