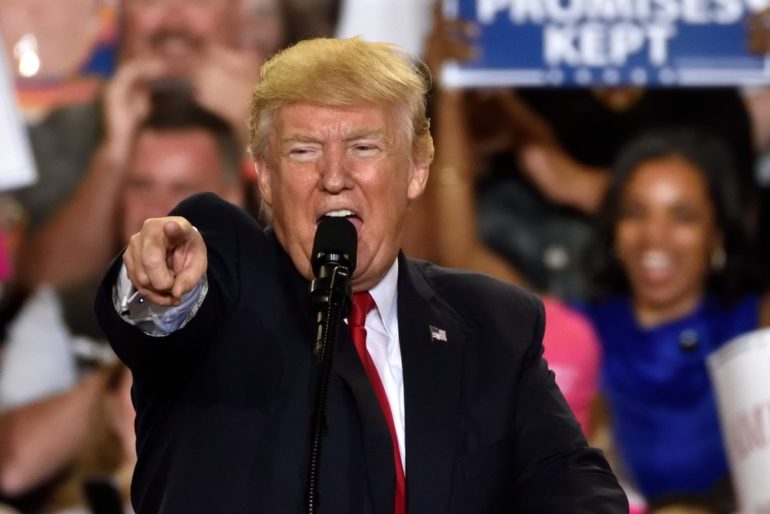 City AM reports that the US President’s account, which he set up in 2009, was shut down for 11 minutes by an employee who was on their last day at the company, Twitter said.

For a brief moment, Twitter users were unable to access Trump’s angry rants about opponents and world leaders and were instead greeted with a message saying: “Sorry, that page doesn’t exist!”

However, the world was quickly restored to disorder, allowing Trump to start tweeting again about tax cuts.

Twitter said in a tweet: “Through our investigation we have learned that this was done by a Twitter customer support employee who did this on the employee’s last day. We are conducting a full internal review.”

It is not clear whether the aim of the review is to prevent, or encourage, such behaviour within the company.