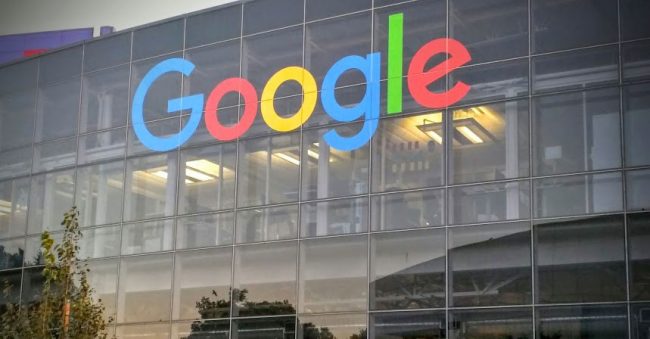 “There’s an amazing atmosphere at Google,” said the company’s CEO, Sundar Pichai, on a conference call with investors, reports The Guardian.

That is not exactly surprising. Pichai’s call was a victory lap, coming on the heels of the announcement that Google’s parent company, Alphabet, had posted a 21.3 per cent increase in second-quarter revenue – exceeding analysts’ expectations – driven by strong advertising sales on mobile devices and for video content.

Pichai also hinted at the future direction for Google, saying that while today, “mobile is the engine that drives us”, the company is looking to machine learning for future growth. “Through investment in AI, we are investing in our future,” he said.

The strong revenue growth suggests that Google is successfully navigating the transition to mobile, said Colin Gillis, an analyst with BGC Partners. Advertisers typically pay less for user clicks on mobile ads than on desktop ads, Google’s traditional strength, but the strong earnings performance suggests that is beginning to change, he said.

“They’re doing an excellent job of pulling the mobile landscape through to being more efficient,” Gillis said.

Net income rose to $4.88bn, while Alphabet’s consolidated revenue rose to $21.5bn in the three months ending 30 June, from $17.73bn a year earlier. Analysts on average were expecting revenue of $20.76bn, according to Thomson Reuters.

Google’s ad revenue increased 19.5 per cent to $19.14bn, while it notched a 29 per cent rise in paid clicks, where advertisers pay the company only if a user clicks on the ad.

Alphabet, which dominates the mobile ad market along with rival Facebook, has been trying to beef up ad revenue from mobile and video businesses, both of which until last year were a little less profitable than its desktop business.

Despite the strong revenue growth, the falling cost-per-click on advertisements is cause for concern, said analyst Patrick Moorhead of Moor Insights & Strategy. “Advertisers aren’t willing to pay as much for Google advertising,” he said.