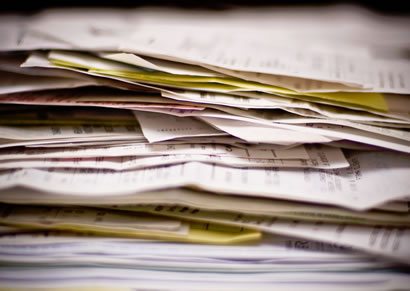 David Cameron is championing a new scheme called “supply chain finance”, which could slash the interest rates on working capital for small business.

At a meeting in Downing Street, he will try to persuade FTSE 100 companies to sign up to the innovative practice pioneered by companies such as Vodafone and Rolls Royce.

Under the scheme, large companies will notify their supplier’s bank when an invoice has been approved for payment.

The bank is then able to offer a 10per cent immediate advance to the supplier at lower interest rates, knowing the bill will be paid. Downing Street estimates that this mechanism will help leading companies give as much as £20 billion of new cheaper finance to their suppliers.

The Prime minister will hail the technique as a “win-win” as large companies will get greater protection from small suppliers going bust.

“This Government is determined to back all those businesses who aspire to get ahead and take on more people,” he will say. “In the current climate, viable businesses can struggle to get the finance they need to grow – this scheme will not only help them secure finance and support cash flow, but will help secure supply chains for some of our biggest companies and protect thousands of jobs. It can be a win-win, with large companies and small suppliers both benefiting from this innovative scheme.”

The Government will also pilot its own involvement with the scheme by notifying banks when it has approved invoices for 4,500 pharmacies. This should give these small businesses access to around £800 million in immediate funding.

Last night, George Osborne promised to keep his focus on reducing the deficit and defend the interests of the taxpayer against those begging for more money.

At a lecture in Westminster, Mr Osborne re-affirmed his commitment to the current economic plan, despite pressure to increase spending on infrastructure to boost growth. “I am proud that the only vested interest that my Treasury defends is the taxpayer,” he said.