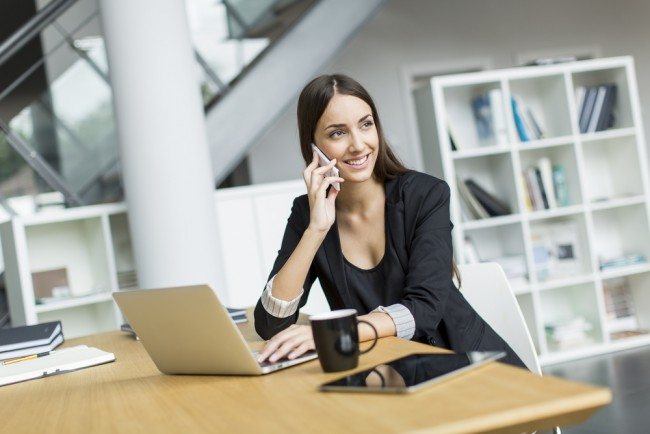 The proportion of female franchisees has steadily increased over the past 25 years and the latest Labour Force Survey indicates that women account for 17 per cent of business owners.

With an estimated 10 per cent of the female population currently thinking about starting up their own business, women are now more open than ever to the prospect of becoming franchisees.

Research has found that women tend to have greater strengths when it comes to interpersonal skills, a fundamental skill required as a business franchise owner.

Richard Hiblen is the founder of one of the UK’s leading renewable energy companies, Green Square, which has a growing network of franchises.  He says:

“When it comes to looking for new franchisees we favour people who have good communication skills, who can forge strong links across the wider company, who are task orientated and have local knowledge of the area in which they plan to set-up. While these skills can of course apply to many men too, lots of women excel in these areas and possess the natural traits required to run a franchise like Green Square with great success.

“As part of an industry which has an estimated UK worth set to reach £50bn by 2020, the renewable energy market not only offers franchisees a very lucrative model, it also gives them the opportunity to be at the forefront of an ethical, future-proof business.”

Studies have found that women gravitate towards a team player style of management, characterised by being highly focused and having a high regard for people.  But it’s more than just gender which determines whether someone would make a winning franchisee, argues Hiblen:

“Being a team player is also essential, as is taking the responsibility of all the elements of running your own show, from staffing to marketing and IT to finances.”

Green Square opened its flagship store in London in March 2013 following domestic, commercial and social demand to replace fossil fuels and avoid soaring gas and oil energy prices. It officially opened the doors to its second store in Kelso on the Scottish borders in March 2015 which is already exceeding expectations and a third showroom is soon to open in Tunbridge Wells.