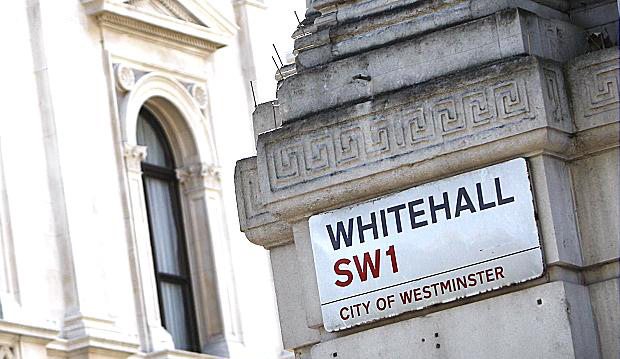 According to the Cabinet Office, 92 per cent of the suppliers on the framework are SMEs, with 52 per cent new to the online buying portal for the public sector.

A number of usual the suspects appear on the framework, such as Accenture, Fujitsu and Capgemini, as well as smaller suppliers – including the unusually named user experience agency ‘your mum’.

The Digital Outcomes and Specialists framework is a replacement for the widely-criticised digital services framework, which SMEs blamed for merely “body shopping” their services.

Suppliers will be able to sell to government from April when the Digital Marketplace goes live.

The launch has been delayed, and was explained in a letter to suppliers last month, the Cabinet Office said: “When the framework opened for applications, we estimated that users would be able to buy and sell Digital Outcomes and Specialists services on the Digital Marketplace at the end of February. We now expect this to be mid April,” it said.

Mark Craddock, former Cloud Store lead, questioned why the Digital Marketplace is not ready for the new framework.

“There is some irony in the fact that this is supposed to be a framework for agile services, yet the portal which was built using agile methods is not ready yet.

“It also means small businesses will miss out on millions of pounds, as departments typically spend a lot of money on projects at the end of the financial year.”